You are here: Home / DIY / 5 foods you should be making at home

5 foods you should be making at home because it’s cheaper, easier, and better for your family. No, really. 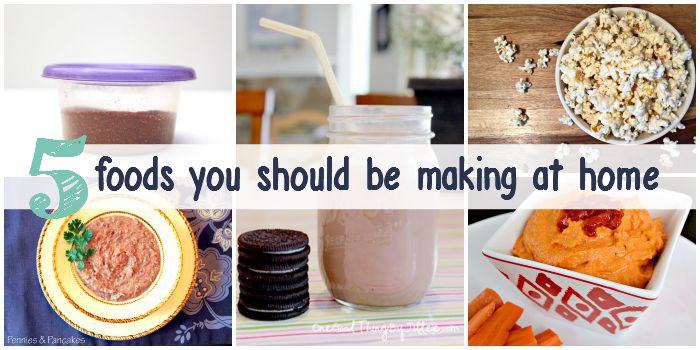 I’ve been known to buy convenience foods from time to time (and even write blog posts about them), but I try to make from scratch when it’s realistic. Sometimes I make foods instead of buying them because the homemade version is cheaper. Sometimes it’s because I don’t have easy access to the store-bought variety. Sometimes, it’s because homemade just tastes better.

I’ve been making these “refried” beans from Pennies and Pancakes for years. Not only are they healthy and easy, but they’re a way better value than the canned variety. When I make a batch of these beans, I freeze them in freezer bags so I can use a little at a time. I love to add them to copycat taco bell mexican pizzas or mason jar taco salad. 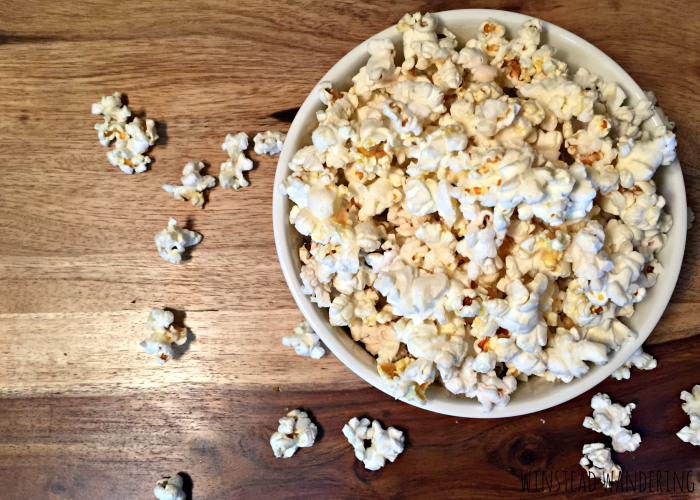 After making my own microwave popcorn for several years, I can honestly say there’s no comparison. The homemade version is fresh and flavorful, not to mention completely customized to my preference each time I make it.

3. taco seasoning
I first made this taco seasoning from Smashed Peas and Carrots at the last minute when I realized I didn’t have any packets. I was amazed at how easy it was- I had all the ingredients on hand- and that I actually liked the flavor of the tacos better. Now, it’s no problem to keep a jar on hand. 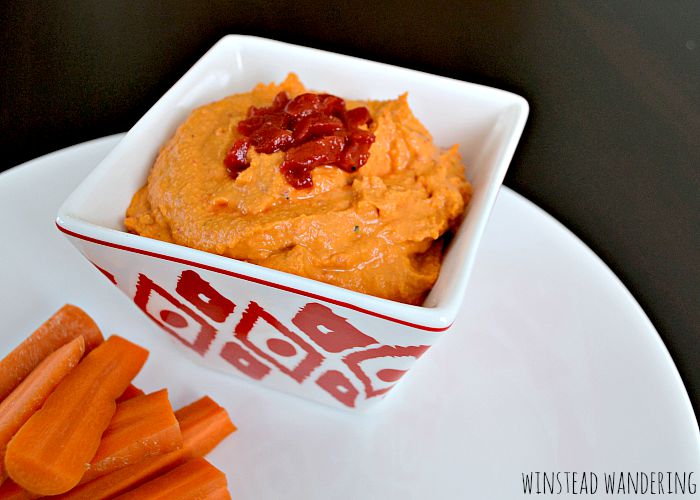 I resisted making my own hummus for far too long. Even though I’d read plenty of recipes, the process still seemed messy and tedious. I finally bit the bullet and I’m so glad I did. My roasted red pepper hummus has so much more flavor. The garlic and red peppers shine through, making it a much more satisfying snack than the store-bought kind.

What foods do you prefer to make at home?