Take cupcakes made from a jazzed-up chocolate cake mix, stuff them with rich and creamy chocolate ganache, and top with smooth peanut butter frosting. You’ve got Chocolate Peanut Butter Cupcakes! 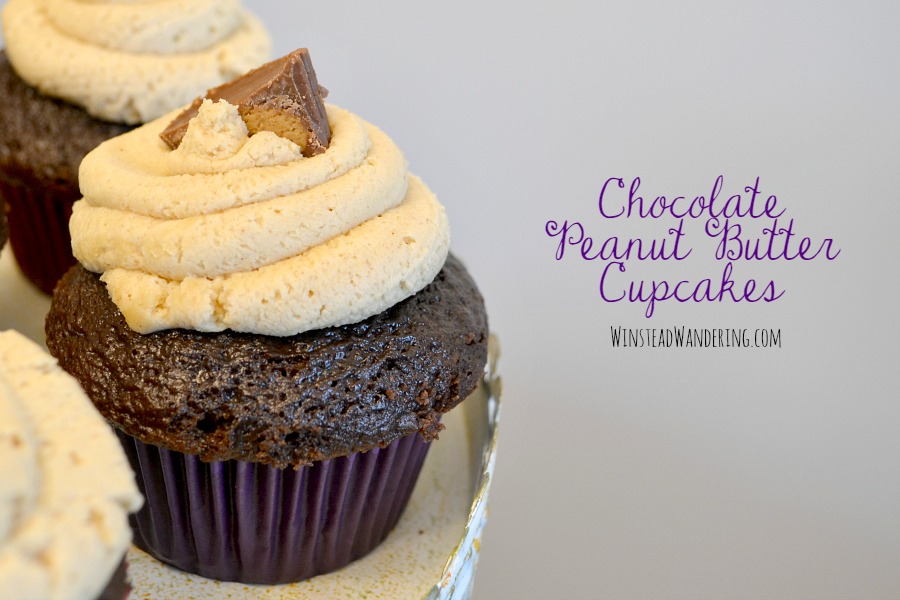 I volunteer to make the cupcakes any time there’s a baby shower at church. As a food blogger, I’m always looking for an excuse to bake and to test my recipes on others. I knew the most recent shower was for a couple expecting a baby girl, so I wracked my brain for some fun fruity flavor ideas. I had plenty of inspiration, but I kept coming back to chocolate.

Finally I decided to say to heck with the idea of a light and girly cupcake. I made these Chocolate Peanut Butter Cupcakes instead. The cupcake recipe is the same as the one I used to make my Triple Chocolate Cupcakes; the ganache is the same, too. The frosting, though, is where things get interesting. I took my decadent cream cheese frosting and subbed for peanut butter for the cream cheese. The result was a smooth, delightfully-rich frosting that stole the cupcake show. 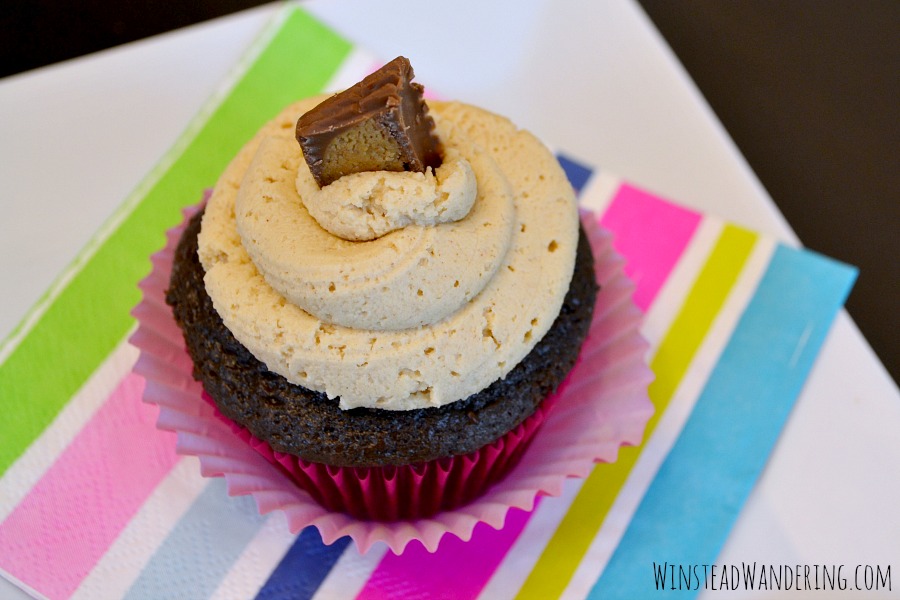 To make the frosting, cream the butter and the peanut butter in a large bowl for two minutes, or until fluffy. Add the powdered sugar and one cup at a time, mixing to incorporate after each. Add the vanilla and milk or cream and mix on low just until incorporated. Increase mixer speed to medium and beat for three minutes, until the frosting is fluffy and has lightened in color. 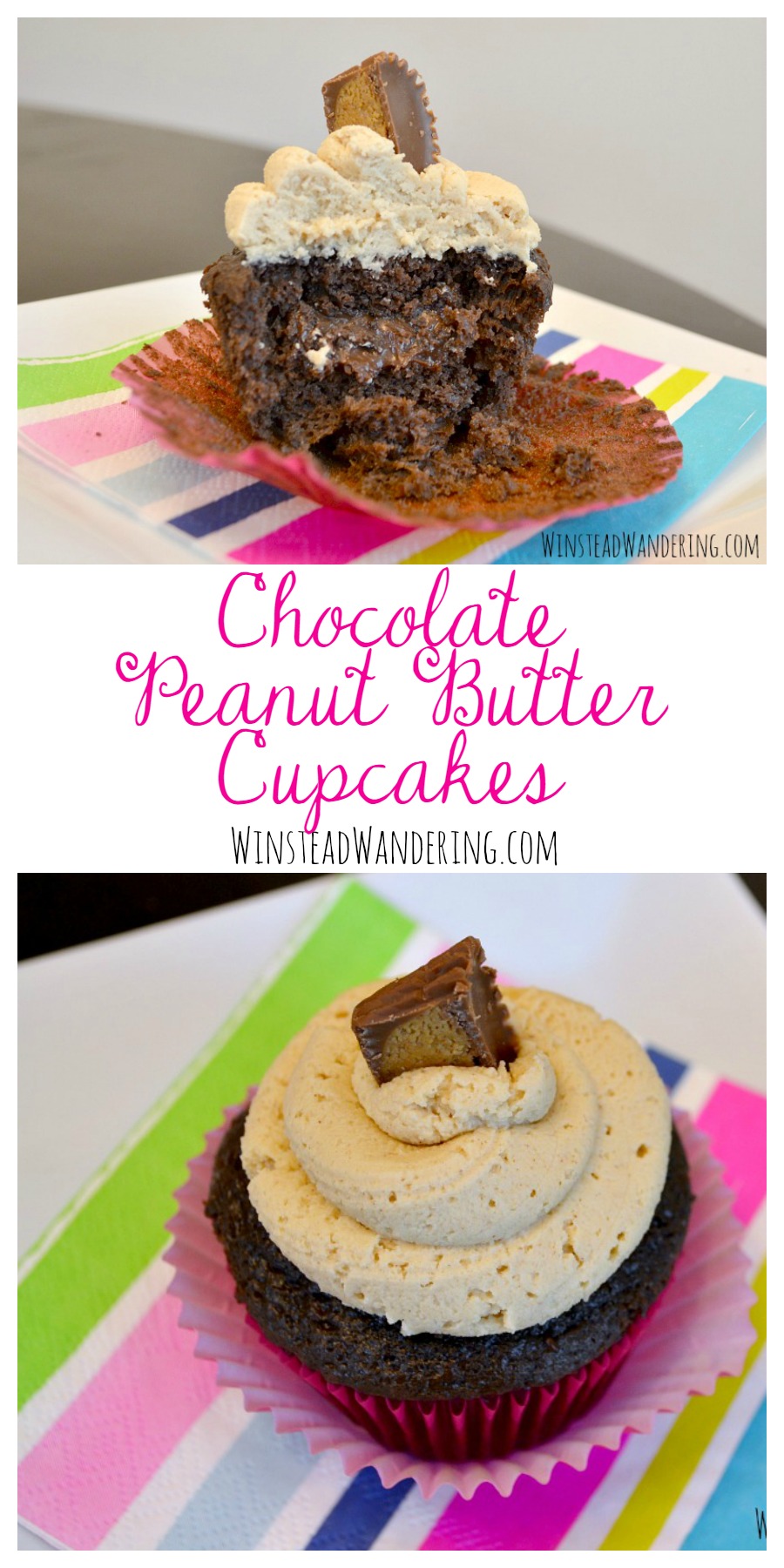