Trusting God’s plan for your life, even when you don’t understand it, is one the hardest things you can do as a follower of Christ. 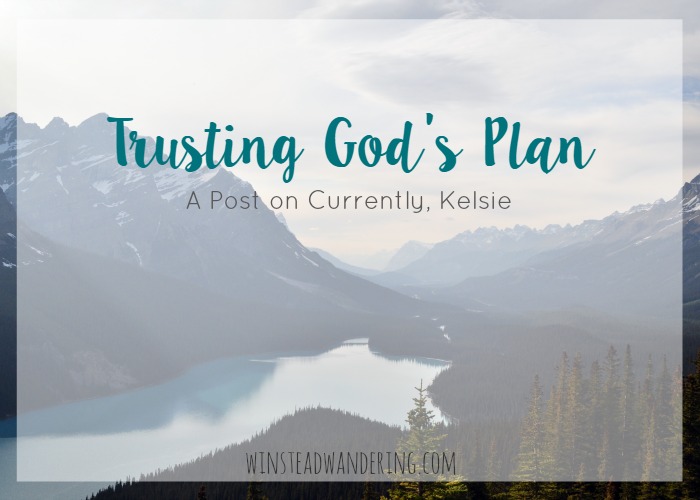 I am so excited for the chance to share my story on Currently, Kelsie.

Every time I think I know how my life is going to go, God taps me on the shoulder and says, “Wait just a minute. Let’s try my plan.” Stubborn person that I am, I never see it coming and I usually fight it, which is exactly what I did in 2012 when my husband told me he wanted to sell our house and move 3000 miles across the country.

Even though I grew up in Oregon, I spent many summers in Mississippi visiting family. During those visits, I’d often spend time with Jon. On a trip the summer before my senior year of high school, I visited and fell in love with Mississippi College, a small Christian university just outside of Jackson. When I arrived on campus my freshman year, Jon was beginning his sophomore year and we started to date. 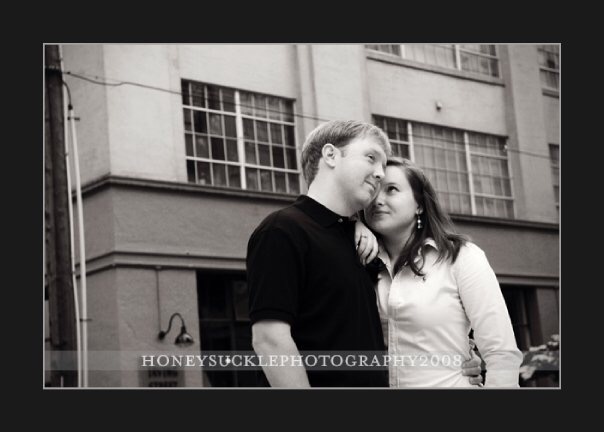 We married three years later and, six months after that, decided to move to Oregon, where all of my immediate family lived and where I dreamed of raising our family. Jon was understandably hesitant about the idea, so we made a deal: I’d spent four years in Mississippi with him, so he’d spend four years in Oregon with me, and then we’d decide together what our future looked like.

In October of 2012, a few months after the three-year anniversary of our move to Oregon, Jon and I went for a walk around our neighborhood. We were having one of our weekly date nights and my grandmother was watching our two kids.

Our pony-sized black lab was pulling me along the sidewalk when Jon broke the news that he wanted us to move back to Mississippi.

Head over to Currently, Kelsie for the rest of the story!

For more on marriage and hardships, read my post about strengthening our marriage after a miscarriage.