You are here: Home / breakfast / Homemade Cinnamon Rolls (No Yeast) 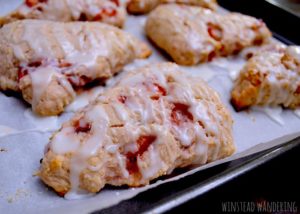 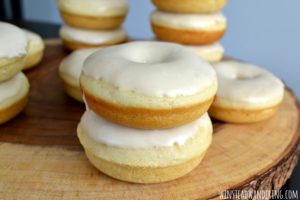 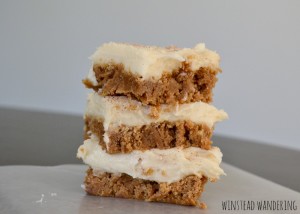 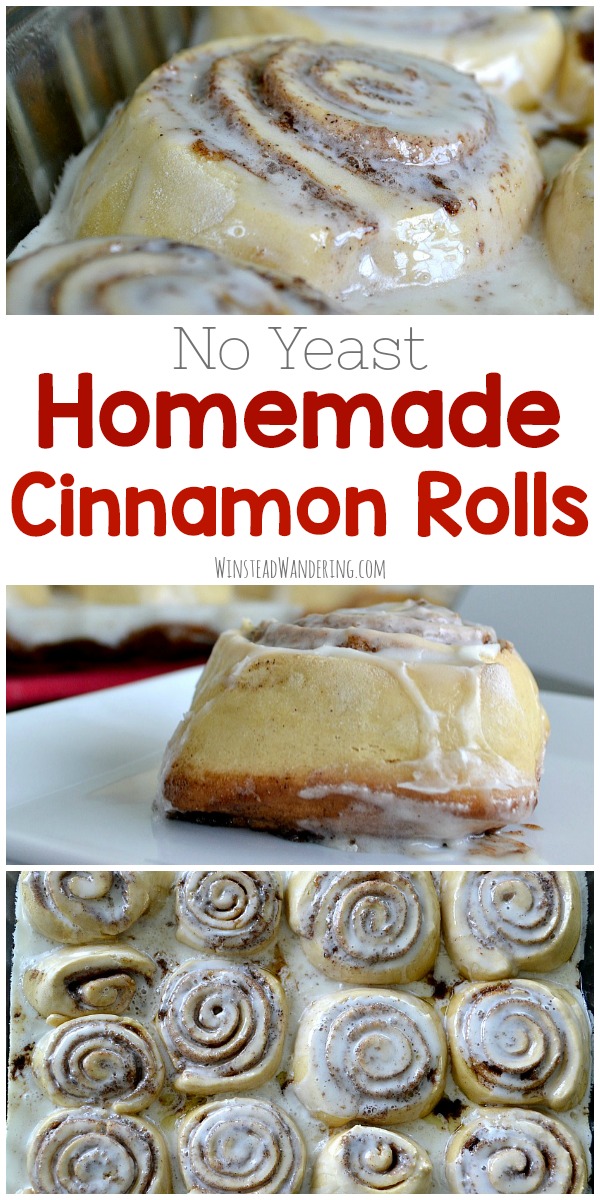