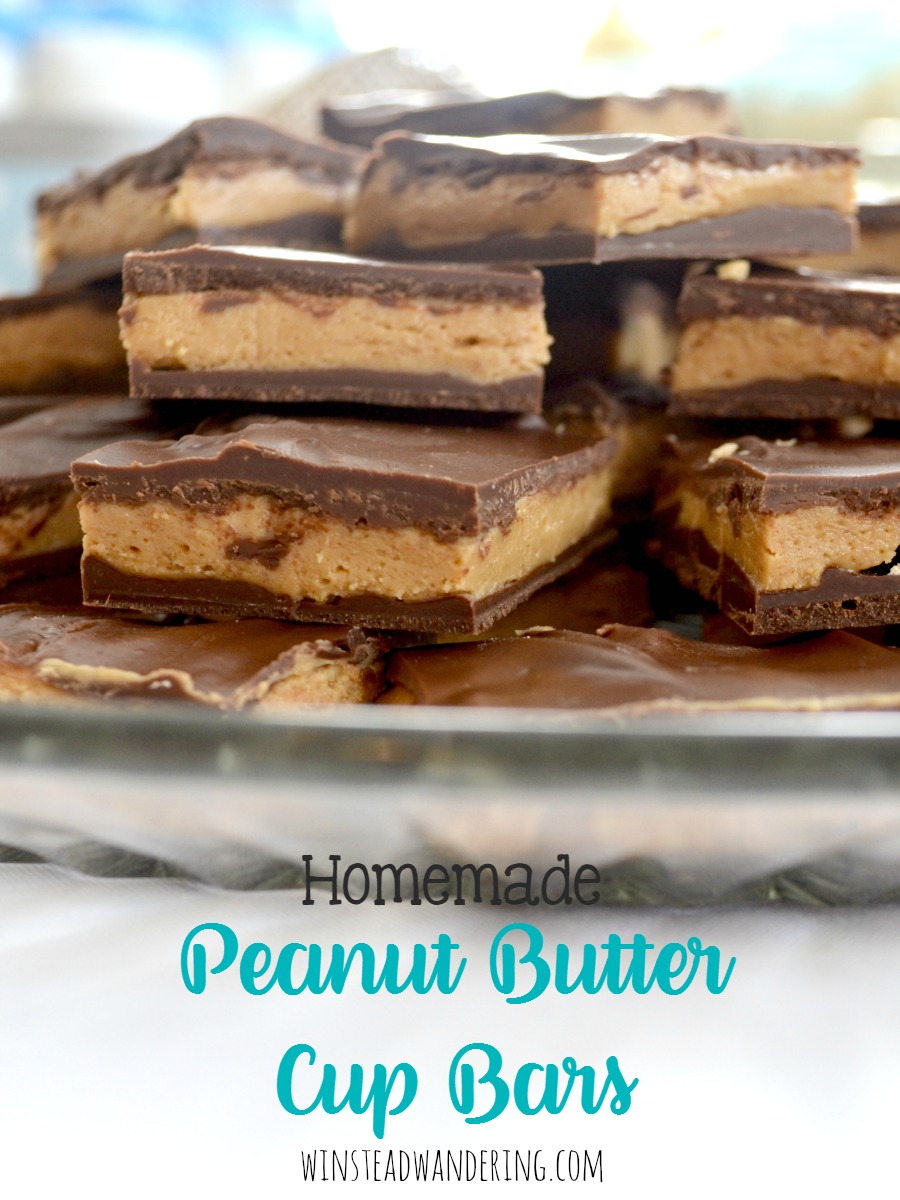 The combination of peanut butter and chocolate is downright irresistible. At least it is to J and me and, based on the number of people who love store-bought peanut butter cups, we’re just two of millions. I started making a homemade version several years ago. They were rich and smooth and one of the best things we’d ever eaten. Making them, drizzling the melted chocolate into individual muffin liners, was a little tedious, though. 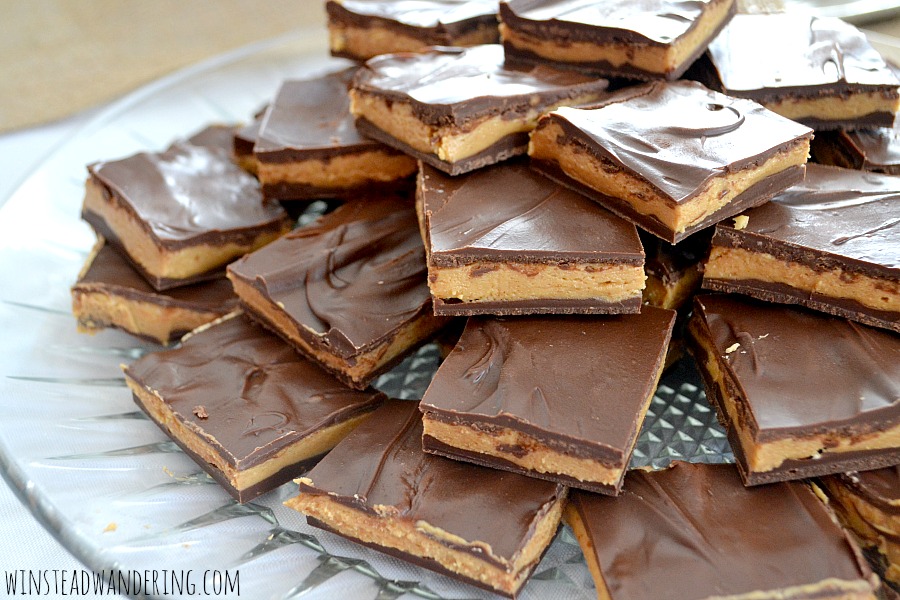 More than a year ago, I had the brilliant idea to make the recipe into bars, to skip the cupcake liners and use a sheet pan instead. Best. Idea. Ever. Now, a recipe that was already impossible to resist is also sinfully simple to make. These homemade peanut butter cup bars are just as good as the homemade peanut butter cups, but they come together so much more quickly. Bonus: they’re gluten free! 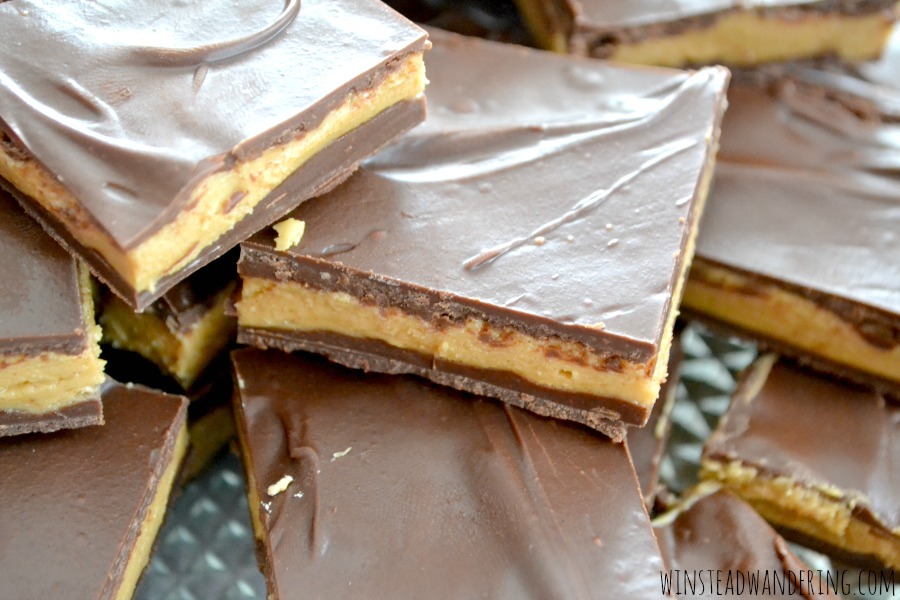 Melt half of the chocolate with a tablespoon of peanut butter, either in the microwave or on the stove using a double boiler. On a cookie sheet lined with parchment or wax paper, spread the melted chocolate into an even layer. Put the pan in the freezer for ten minutes.

You can certainly melt all of the chocolate at once and then just spread half on the tray, but I didn’t want to be that careful about using only half.

These bars are easiest to cut after sitting out of the freezer for a few minutes. Also, you could easily substitute a package of chocolate bark (also gluten free) for the chocolate chips, you just won’t get as rich of a chocolate flavor.

If you love easy dessert recipes, you’ve got to check out crushed Oreo triangles or chocolate chip cream cheese quesadillas!

Don’t forget to pin this Homemade Peanut Butter Cup Bars recipe to save for later!