END_OF_DOCUMENT_TOKEN_TO_BE_REPLACED

Looking for a new favorite summer treat? Strawberry Balsamic Baked Donuts with Balsamic Glaze are light, easy, and a perfect balance of savory and sweet. 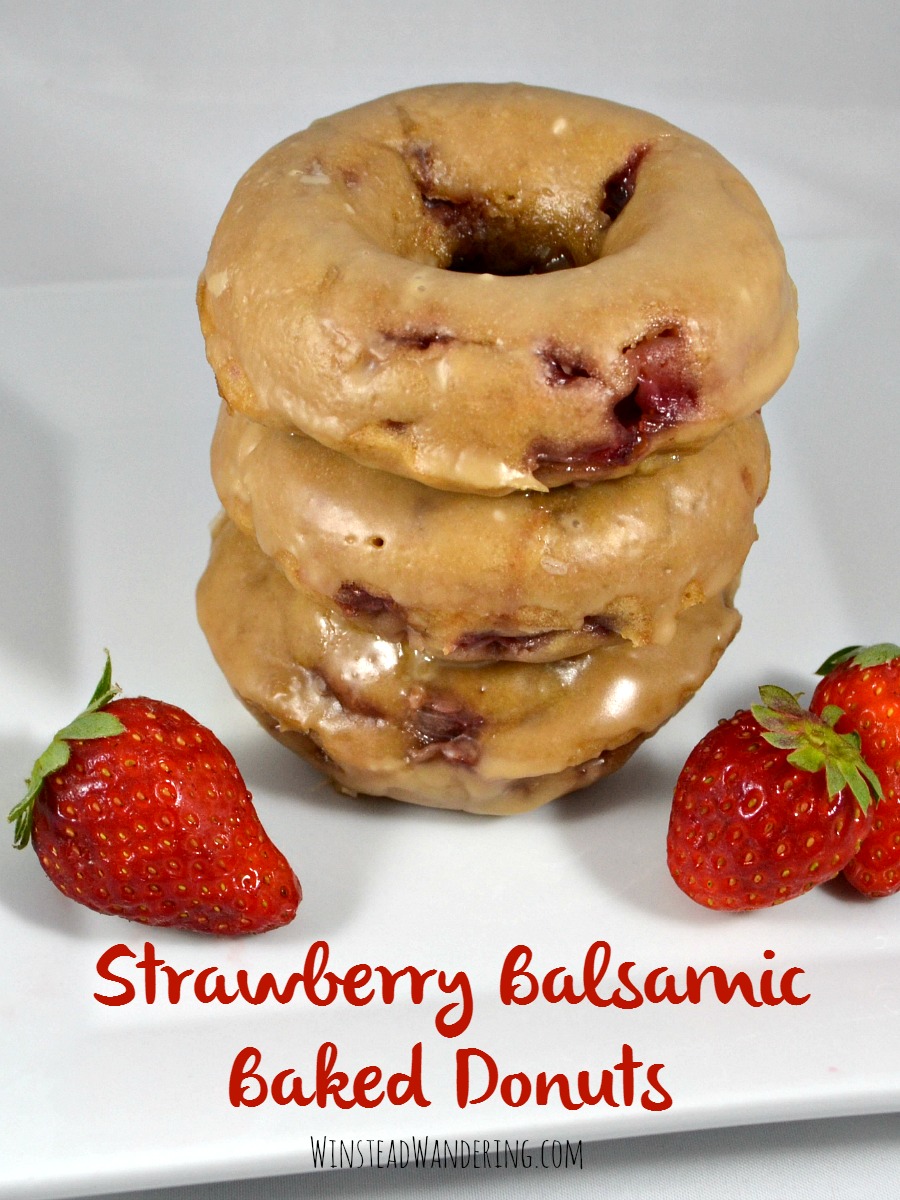 My local FFA club sold flats of strawberries a few months ago. I bought one and decided to bake my way through the whole thing. The result was a whole lot sweet strawberry goodness, including these Strawberry Balsamic Donuts with Balsamic Glaze.

The flavor combination of strawberries and balsamic vinegar is one of my favorites. I love to sprinkle sliced strawberries with brown sugar and balsamic and eat them that way. I just knew I could turn those flavors into a delicious baked donut. I was worried the donuts would be too taste-specific, but I was wrong. I shared the leftovers with my high school English students and they loved them! 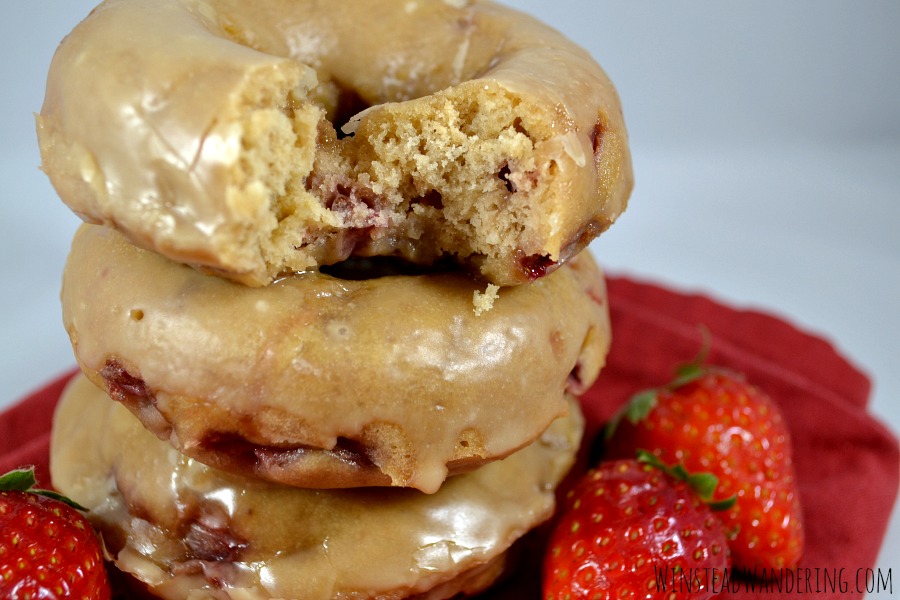