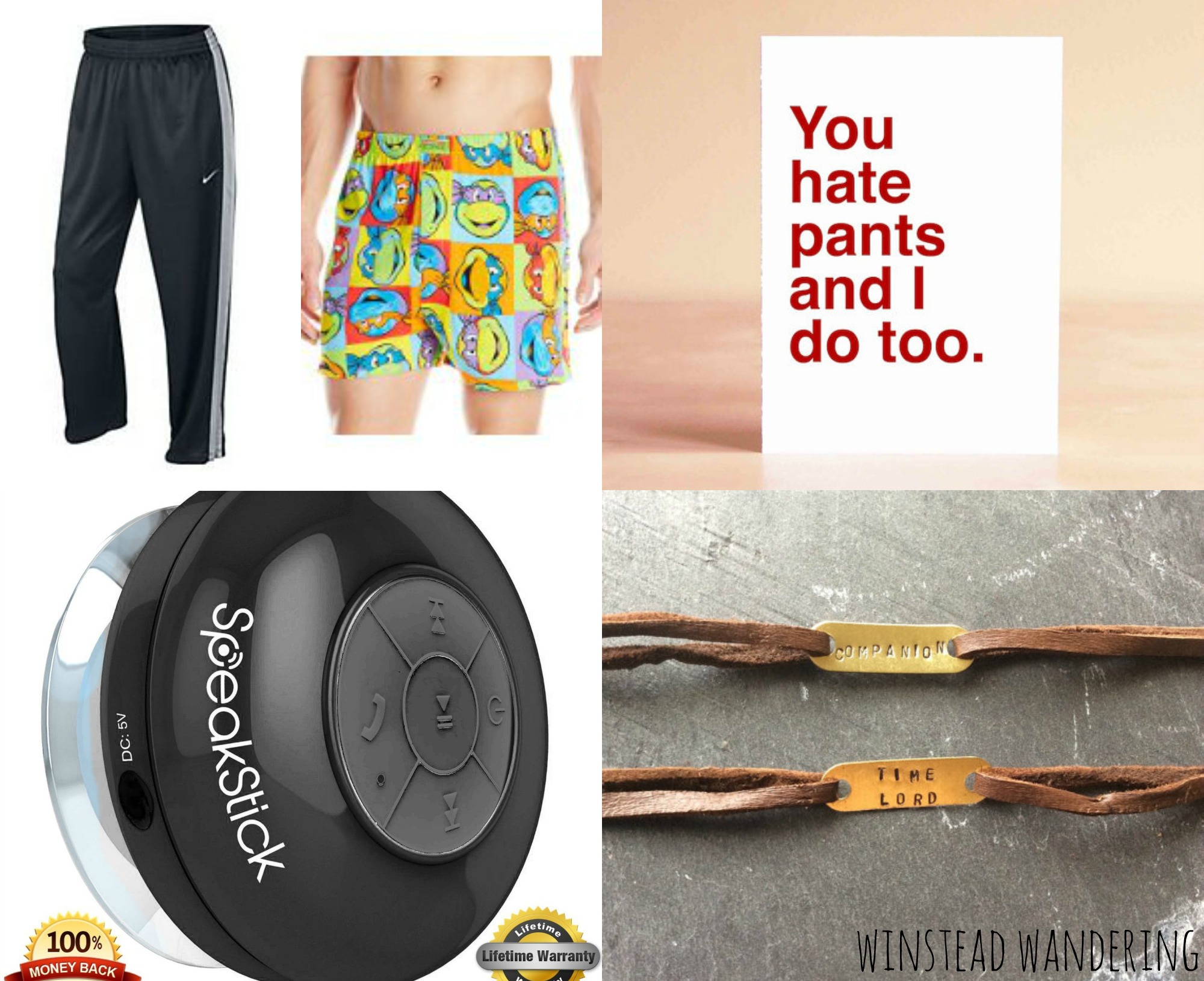 For J. and I, Valentine’s Day isn’t a huge deal. Next Saturday won’t find us enjoying a candlelit dinner for two. There will be no rose petals strewn about the house, but as much as I dislike the commercialism driving the holiday, I do think it’s a good opportunity to pause and make sure your special someone feels just that- special.

For most people, that involves gifts. We’re no exception. But again, we’re not so into expensive cologne or fancy watches. We don’t have anything against those gifts, they just aren’t us. We’re a little more quirky and a lot more cheap.

So while we do give each other a gift each February 14, those gifts are typically a little outside the box. Here is a compilation of five presents that go against the grain without breaking the bank. Included on this list are the gifts I’m giving J. this year. If you want to know which ones those are, check out winstead wandering on Instagram. 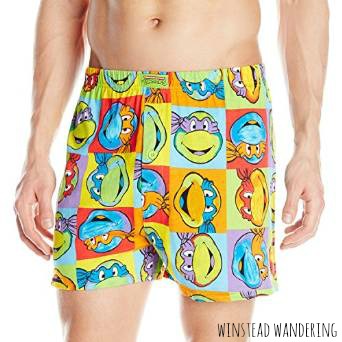 Because no man should take himself so seriously that he can’t throw on a pair of TMNT underwear. 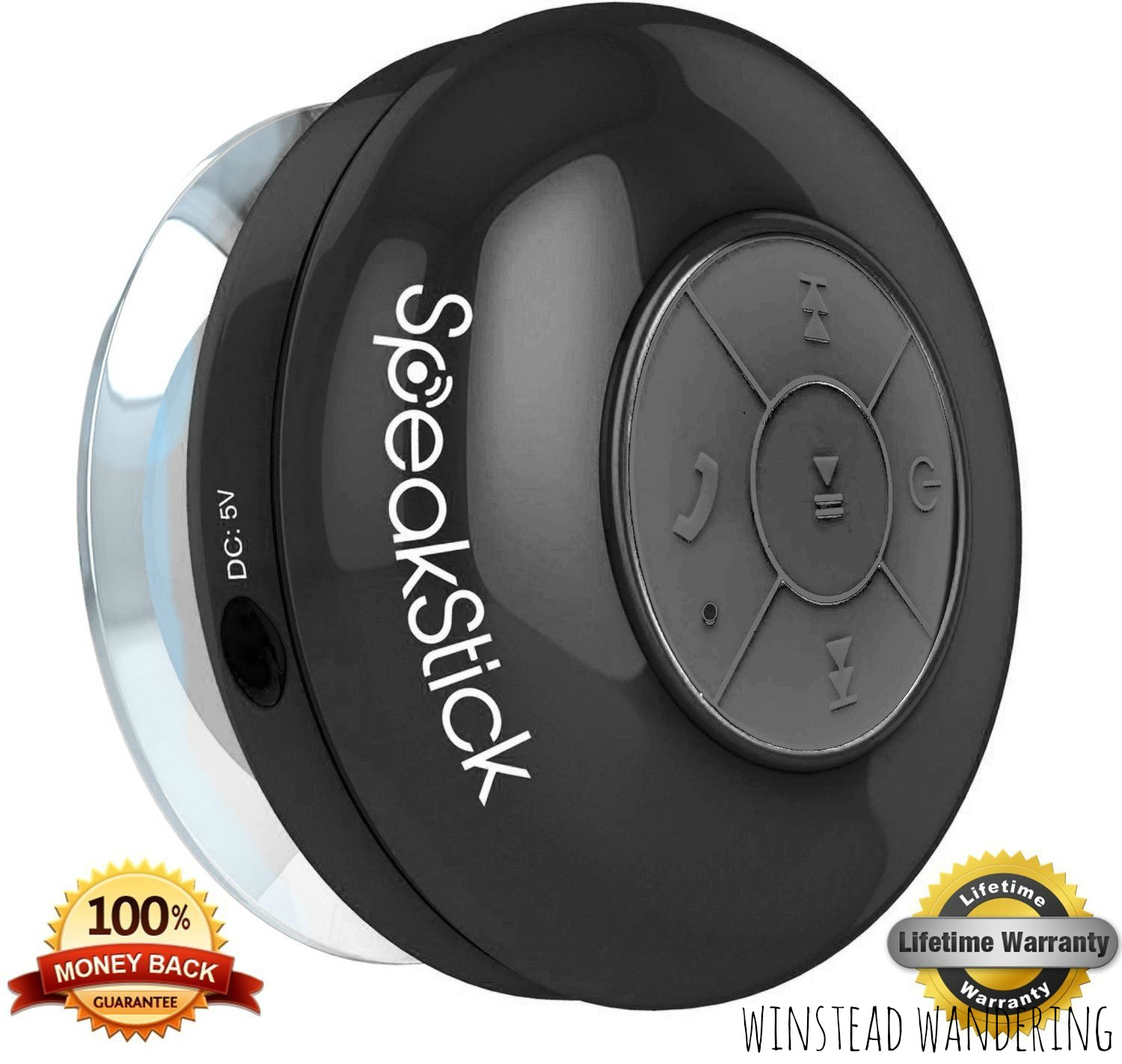 Surely J. isn’t the only guy who likes to rock out while he’s showering. If so, since this speaker actually allows you to answer and make phone calls, music in the shower certainly isn’t the only thing it’s good for.