We want to make the most of the summer, instead of just watching the days fly by, so we created our toddler summer bucket list. 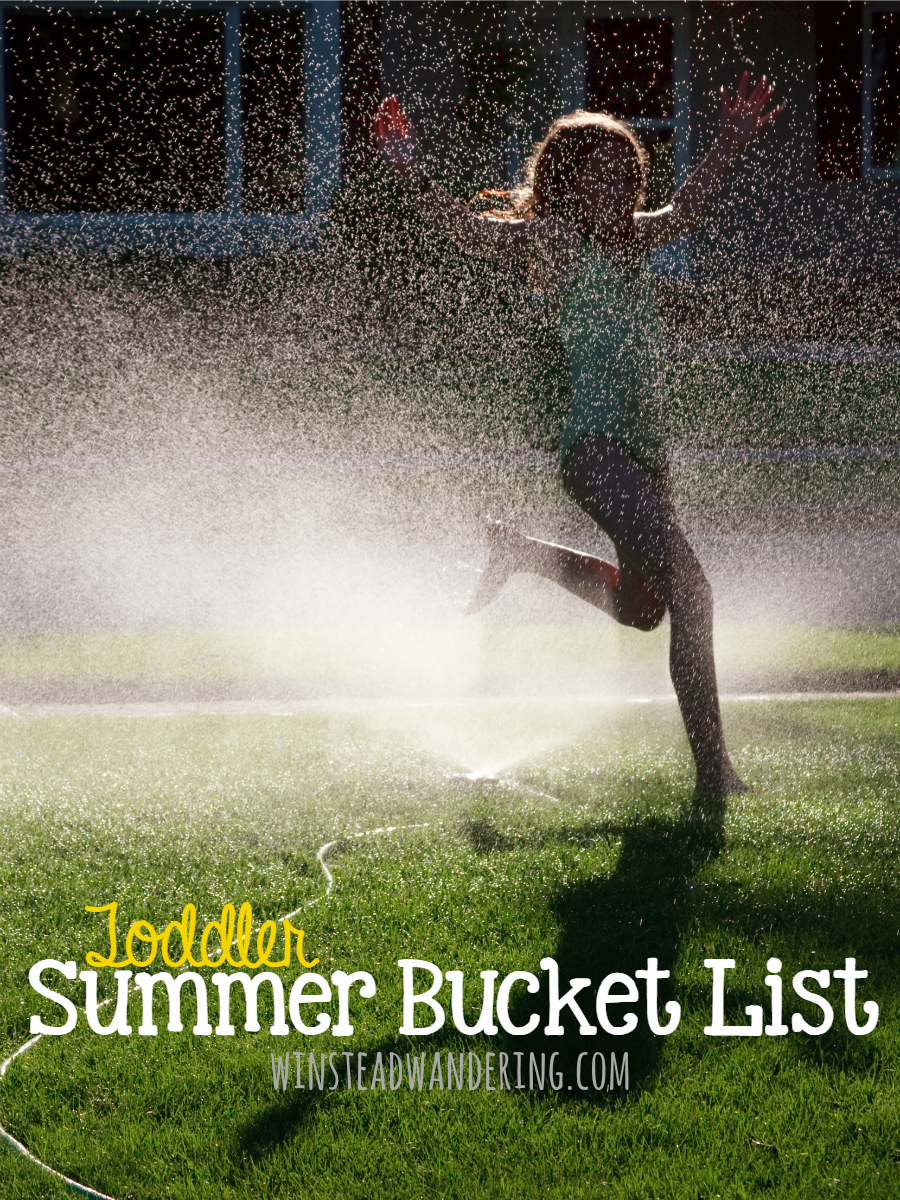 This summer is going to look a little different around here. Baby #3 is due in late July, which, according to my track record, really means mid-July. We’ll be spending about three weeks with family in Oregon as soon as school gets out, and we’ve got a handful of other trips and commitments squeezed in, too.

As the kids get older- G is five and B will turn four this summer- it becomes more important to me to make memories with them. I’m finding that especially true this year, as I know it would be easy to blink and have the entire summer be gone. To avoid that, and to make sure both kids have a great summer before the baby arrives, I’ve created a toddler summer bucket list.

The list isn’t too long, it contains a variety of easy, realistic activities, and we can knock the whole thing out without spending too much money. It’s the perfect road map to a fun summer.

What’s on your summer bucket list? Did I leave off anything you think we can’t live without? 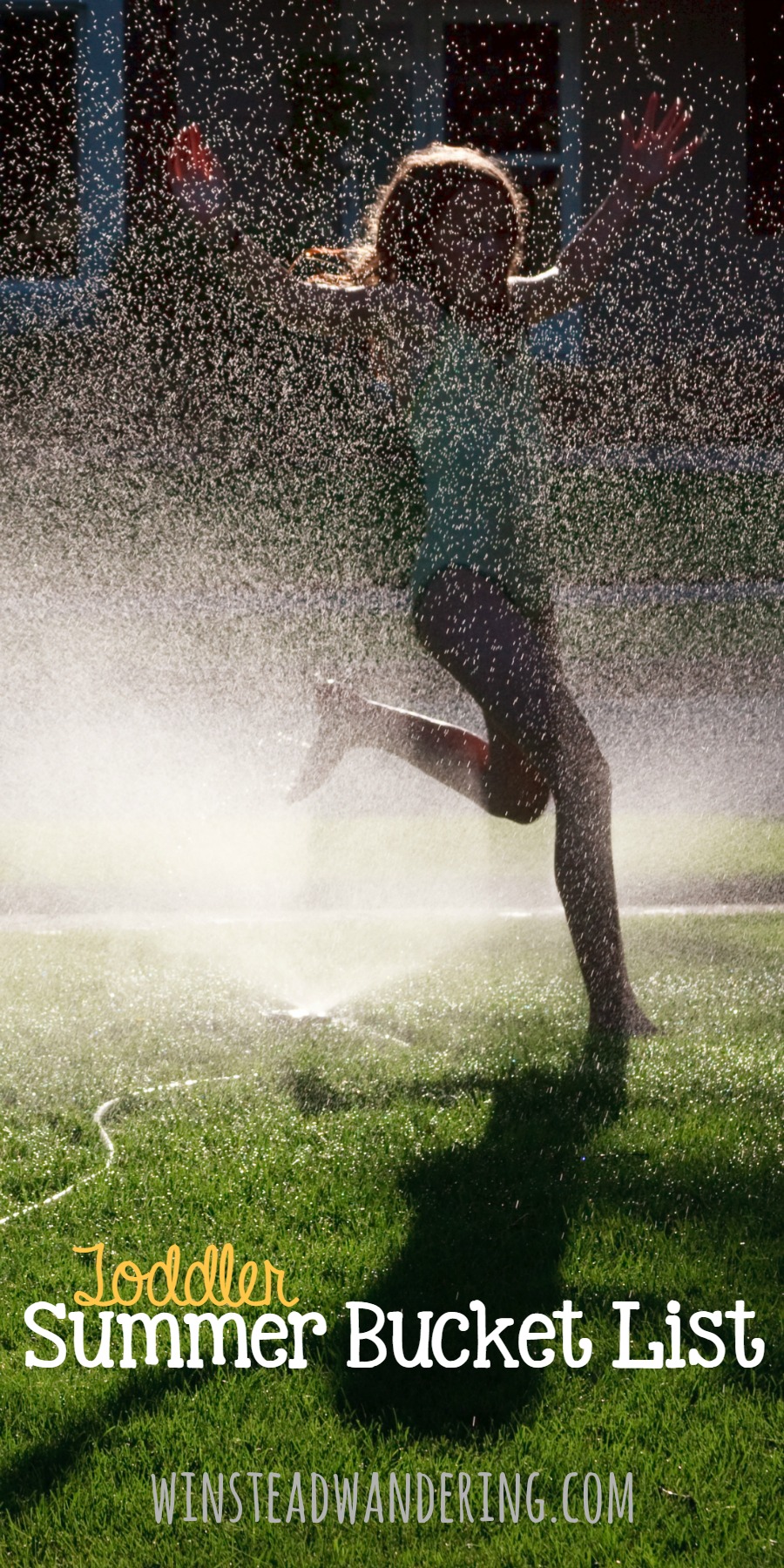