Looking for the next must-read? Check out the best books I’ve read lately. 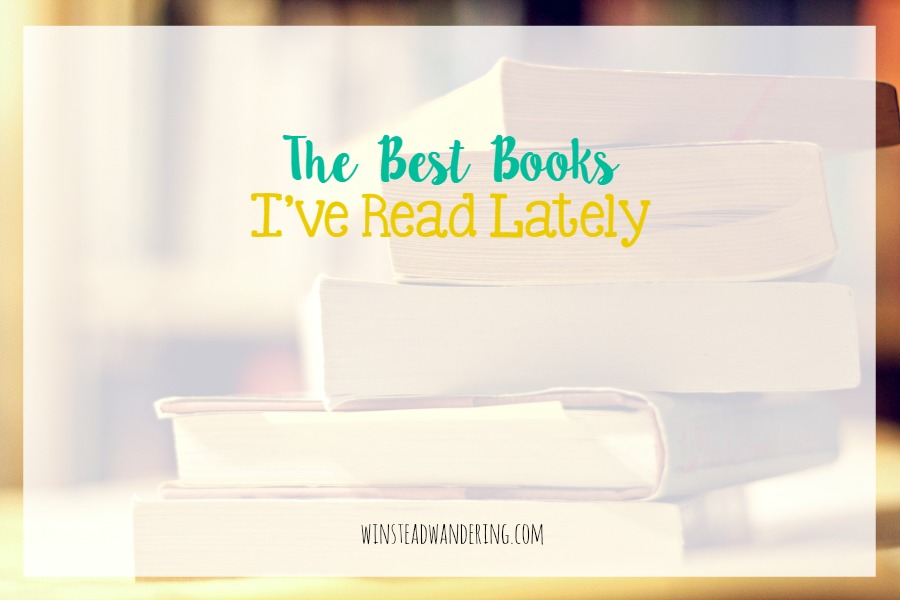 I’ve been doing a lot of reading lately. I’ve read a lot- okay, too many- mediocre books that I never would have read had they not been free through Amazon on my Kindle.

I’ve read some good books, though, and even some outstanding books. Like, read-them-again-and-again books. If I love a book, I hold onto it- usually virtually- and read it again. For instance, I’ve read my all-time favorite books, Redeeming Love and To Kill a Mockingbird, multiple times each. As in, well over a half dozen times each.

I’m not sure if the books in this post are that good, but they’re certainly really darn good. They’re the best books I’ve read in quite some time. 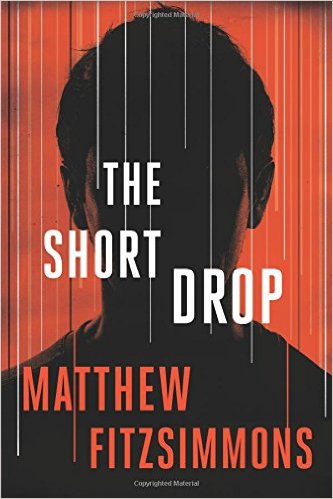 The only reason I took notice of this book is because I got an email from Amazon offering it to me for free on my Kindle. I don’t accept every one of those offers, but the brief summary of this one intrigued me. Here’s the gist:

A decade ago, fourteen-year-old Suzanne Lombard, the daughter of Benjamin Lombard—then a senator, now a powerful vice president running for the presidency—disappeared in the most sensational missing-person case in the nation’s history. Still unsolved, the mystery remains a national obsession.

For legendary hacker and marine Gibson Vaughn, the case is personal—Suzanne Lombard had been like a sister to him. On the tenth anniversary of her disappearance, the former head of Benjamin Lombard’s security asks for Gibson’s help in a covert investigation of the case, with new evidence in hand.

I could not put this book down. Seriously, I think I read it in a day and a half. The plot pulled me in and, even though it got predictable in a couple spots, there was still plenty of mystery and suspense. In my opinion, the sign of a truly great book is when, days after you’ve finished reading it, you can’t get the characters and the story out of your head. That was The Short Drop. 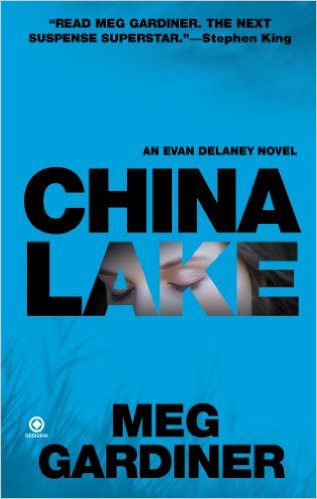 I first read this book several years ago. I came across it in a folder on my Kindle last week and instantly knew I wanted to reread it. This book is the first in a series of five books featuring a fierce heroine. Here’s the summary:

Evan Delaney learns that not only has her ex-sister-in-law joined a religious cult, but the unstable young mother plans to regain custody of her son and disappear with him into the fold of the fanatical group. But when murder raises the stakes, Evan is dragged even deeper into the nightmare.

The author, Meg Gardiner, is one of the best authors I’ve come across. I can’t get over how concise yet vivid her character descriptions are. Take this one, for example: “A leathery woman with a skullcap of white hair, she wore pendulous turquoise jewelry and an extravagance of fuchsia lipstick.”

Can’t you just see it in your mind? 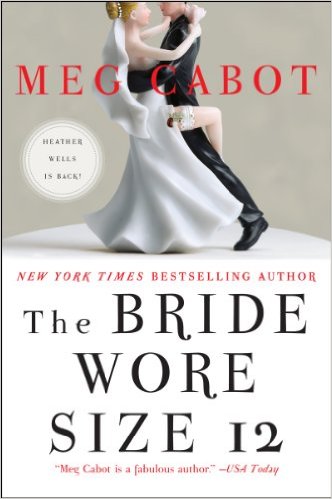 Technically, this is the fifth and final book in a series. I’ve read the first three books a couple times each. The last two came out a few years after the others, so I only recently finished the series.

The books are by Meg Cabot, the author who brought us The Princess Diaries (for a light read, I highly recommend a few of Cabot’s young adult books, like All-American Girl and Teen Idol). Her writing is light and conversational and funny without being distracting or repetitive. She writes well-developed characters that feel like friends by the time you’re done.

I’ve also reread Cabot’s two other adult series, Queen of Babble and The Boy Series. If asked to choose a favorite series of the three, I’m not sure I could.

Hey, remember that other time I wrote about my favorite books? 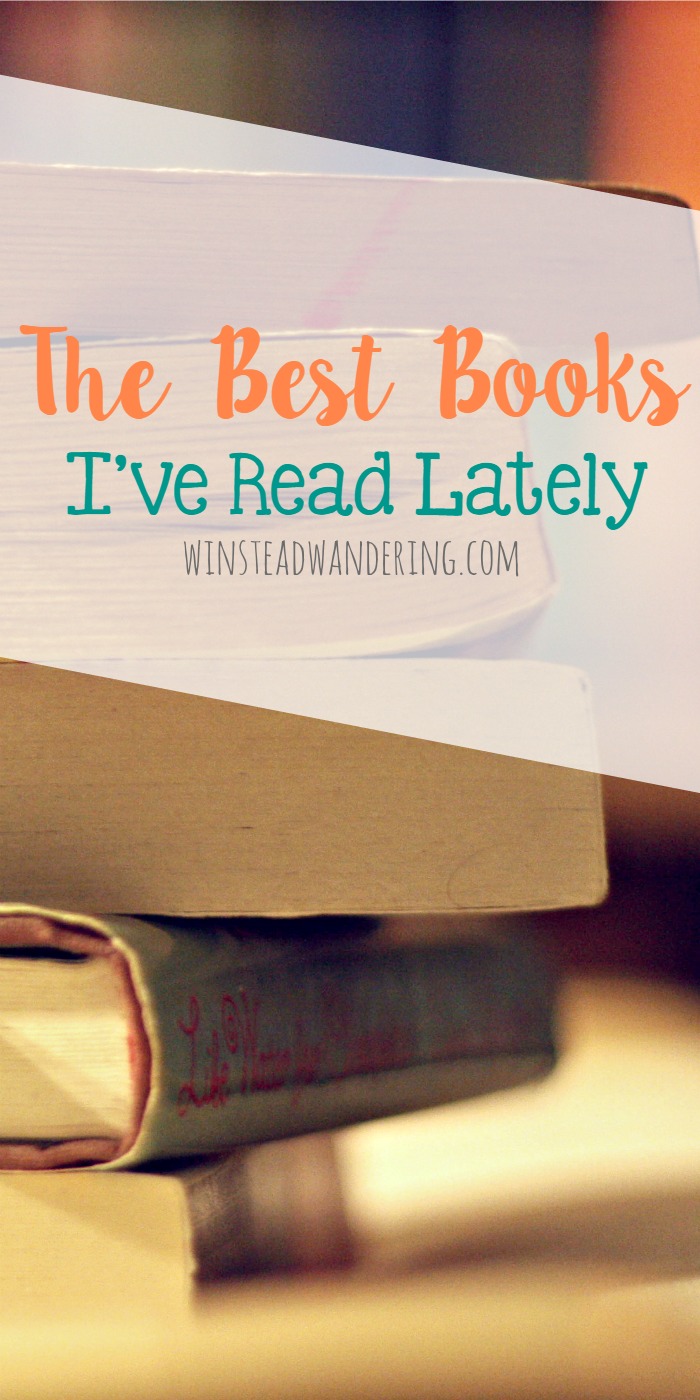