You are here: Home / blogging / what i learned from my most popular blog posts

Writing blog posts that people want to read doesn’t just happen; it takes intention and planning. Here’s what I learned from my post popular blog posts. 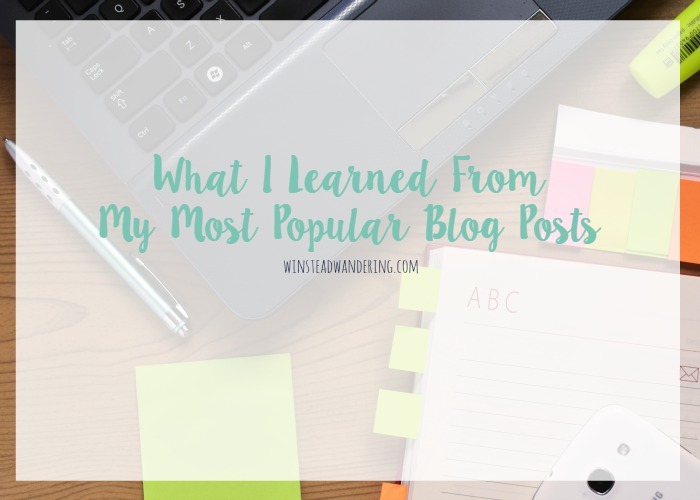 September was a huge month- by my modest standards- for Winstead Wandering. My little blog was viewed more than 10,000 times, and I had a few really popular posts.

I’m beginning to learn that popular posts don’t always happen by chance. Sure, sometimes  a post will explode for seemingly no reason; more often, though, we can analyze the components of a successful post and, at least in part, duplicate that success.

Here’s what I learned from my most popular blog posts of September: 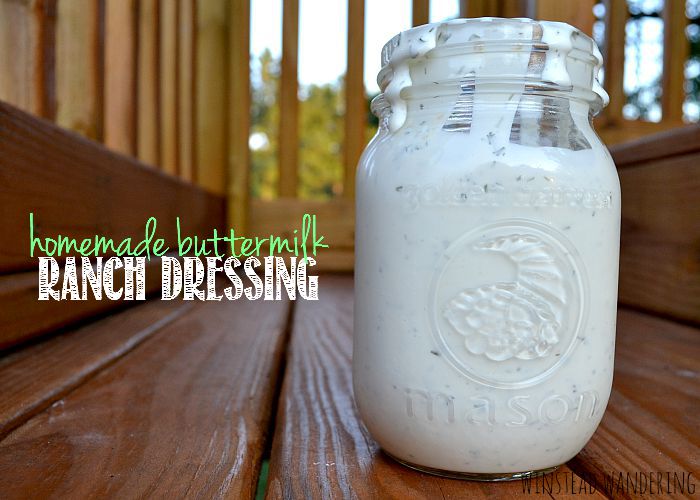 This is one of my favorite posts because it’s one I continue to make. A lot. As a food blogger, I rarely make the same recipe multiple times because, if I’m going to create something in the kitchen, I want it to be something new that I can share here. This is one recipe that’s sticking around.

This post, even though it’s a simple salad dressing recipe, was years in the making. I’ve been dissatisfied with store bought ranch dressing for as long as I can remember. It doesn’t taste anything like the kind you get in restaurants, and that sucks. When I finally decided to make my own, I did it because I wanted a better option. Sharing the recipe here was almost an afterthought.

I learned that you should write what you know. This is something I’ve mentioned before, but the success of this recipe is a great reminder. I didn’t ask readers what recipes they wanted to me to make (although I’ve done that before here); I made a recipe that I knew would make my life better. I shared that recipe here and people happened to agree. 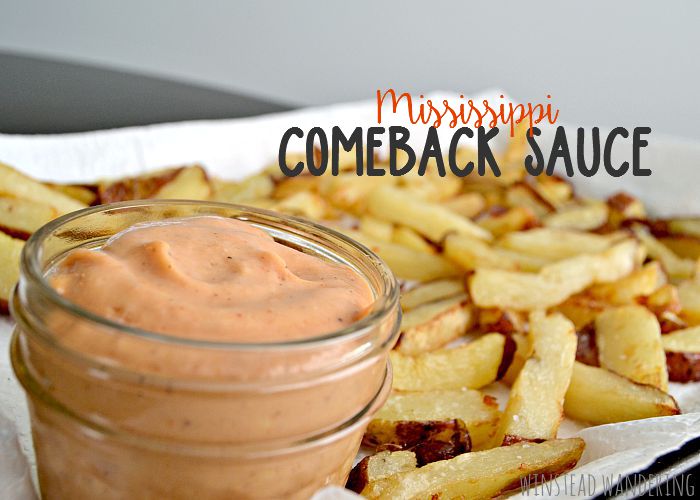 September was the month of the condiment around here. I love a great sauce or dressing, and I love that my readers seem to share that love, too. Wouldn’t the world be a better place if everyone stopped fighting and started enjoying more sauces?

I didn’t know what comeback sauce was until I moved to Mississippi. The NW has fry sauce, which I love, but I had never of or tried this kicked up version.

I learned that the most successful recipes don’t always seem to have universal appeal. In this case, I shared a recipe that a lot of the country had never heard of. It did well because readers are open to trying new things, especially when you present and explain them in a way that relates to something they’re already familiar with.

how to make homemade tortilla chips 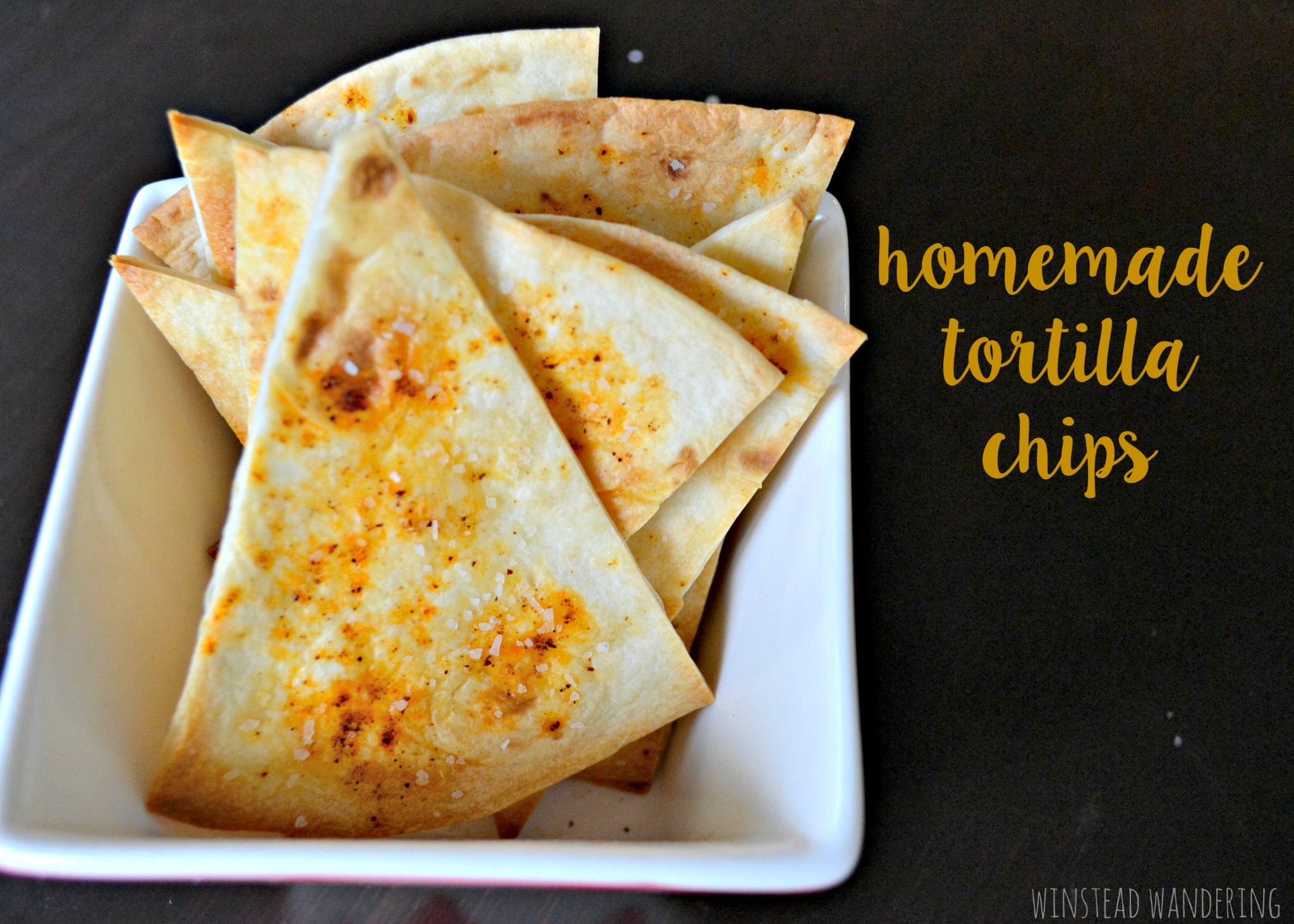 This post exploded a couple months ago on StumbleUpon, and I’ve been seeing steady traffic from it ever since. It seems people recognize that a dip is fairly useless without a vehicle with which to eat it.

I try to keep my recipes fairly uncomplicated. That’s the way I cook and eat at home, so that’s what I want to present to my readers. I occasionally create a dish that’s slightly less simple, like , but for the most part, I want my food to be accessible to all cooks.

I learned people want the basics. To be honest, I considered this a throwaway post when I first wrote it. I made these chips for myself one afternoon and decided to post the recipe while I was at it. I had no idea it would become the most viewed post in the nine month history of my blog. It did, though, because for all the 17-ingredient, 33-step recipes out there, people still want to create awesome versions of the basics.

Looking for more mouthwatering recipes? See all of them here. Want more posts about blogging? Check out my blogging page.