You are here: Home / motherhood / Why I’m Glad My Kids Are Close in Age 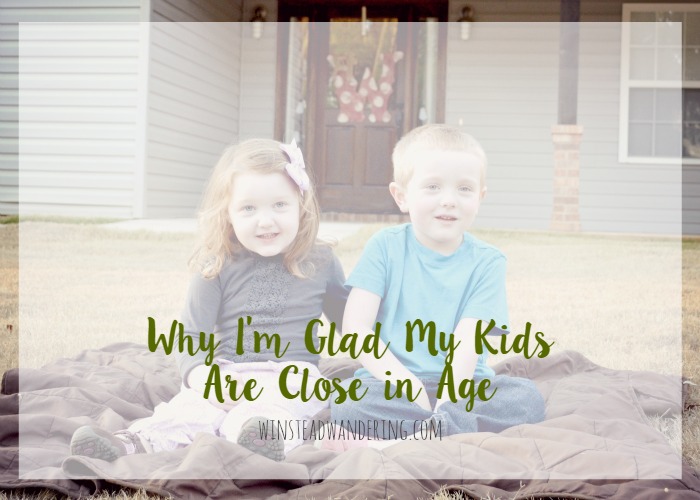 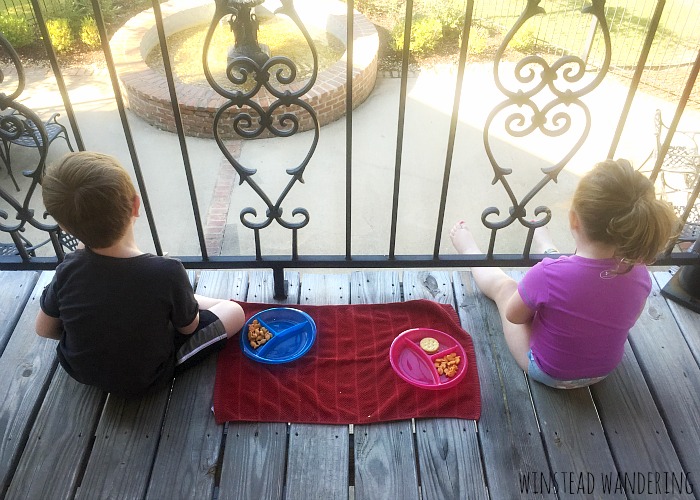 They Play Well Together

More often than not, our kids get along so well. I never get tired of watching them interact. From taking care of their baby dolls in their “house” (under the kitchen table), to hunting a “mysterious animal” in the yard outside, their imaginations are beautiful. I know watching them with the new baby will be its own level of special, but I’m so happy they have each other as built-in playmates.

We Had Them When We Were Young

Babies are hard work. Amen? The sleepless nights, the constant worry that you’re doing things right. Not to mention the nine months of pregnancy + the labor mom gets to experience.

I was 23 when G was born and 25 when B was born; J is just a year older than me. As hard as that new baby time is, I think it was easier than it could have been because we were younger and handled the ups and downs better. This pregnancy has been the toughest yet; I know part of the reason is because I have two active toddlers, but I know the other part is because I’m 29. If we choose to have another baby after this, I’ll be in my 30s for that pregnancy. 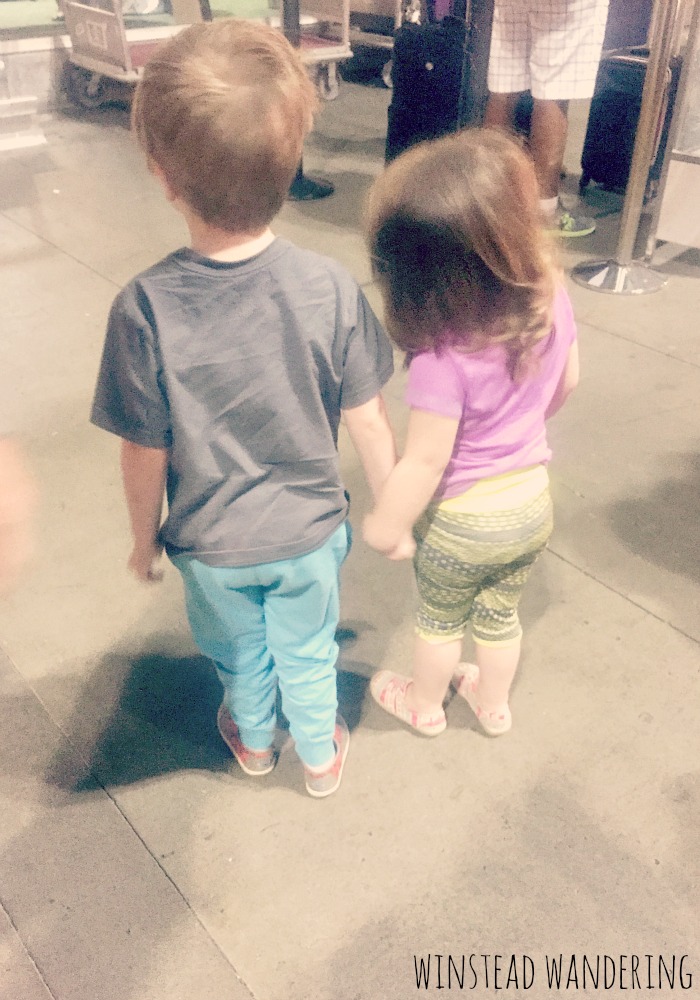 They’ll Have Each Other Through School

The kids are 20 months apart and B has a summer birthday. We’ve chosen to start her “early”, which means she’ll be one of the youngest students in her class. It also means she’ll be right behind G in school. He’ll begin kindergarten next year and she’ll start the year after. They’re best friends, and I love knowing that he’ll always be there to look out for her (or more likely, she’ll be there to look out for him).

I know having kids close in age brings up financial concerns, like paying for college and buying cars. Those are issues we’ve talked about, and they’re not something to be minimized, but they don’t change how lucky my kids are to be so close together.

As I noted above, the baby we’re expecting this summer will be four years younger than the next oldest. I love our current spacing, but it’s also all I know. I’m planning a future post all about what I’m most looking forward to about having a big age gap.

How close in age are your children? What’s your favorite thing about their spacing? 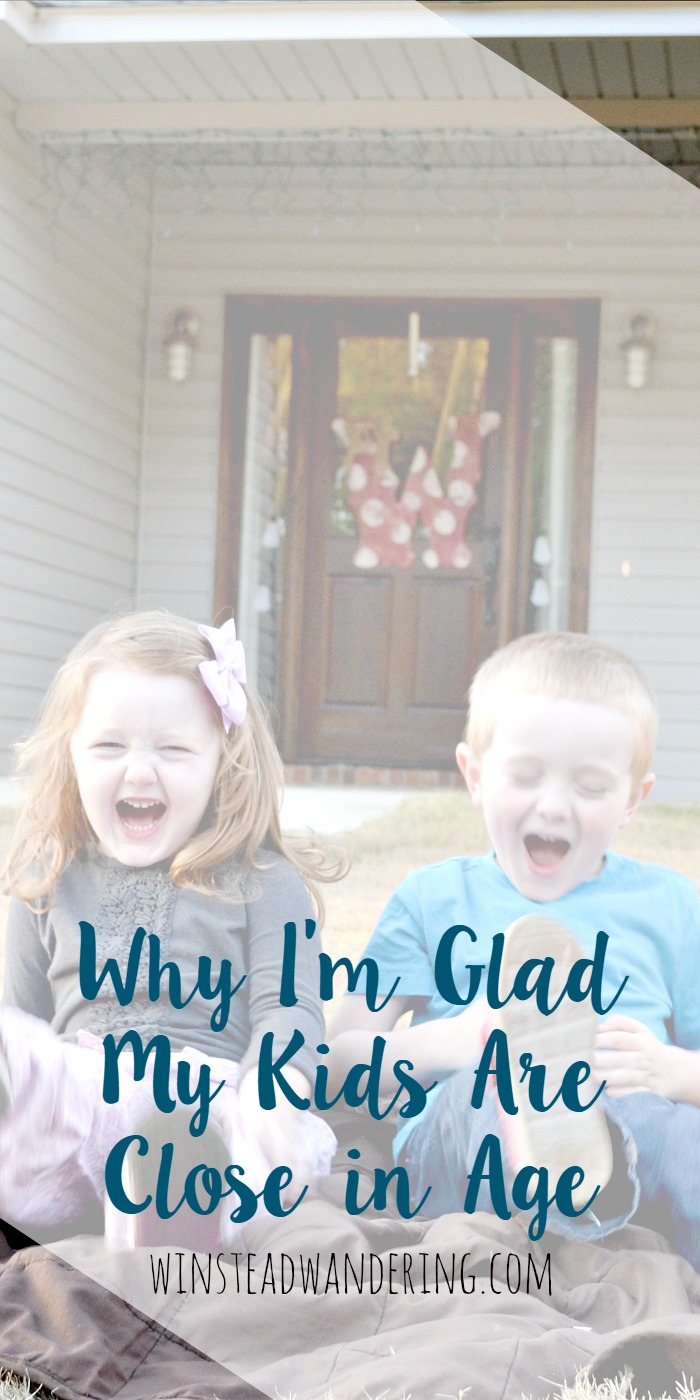