If you’ve ever used your fingers to scrape the last bit of brownie batter from the bowl, these to-die-for Brownie Batter Cupcakes are as close to dessert heaven as you can get. 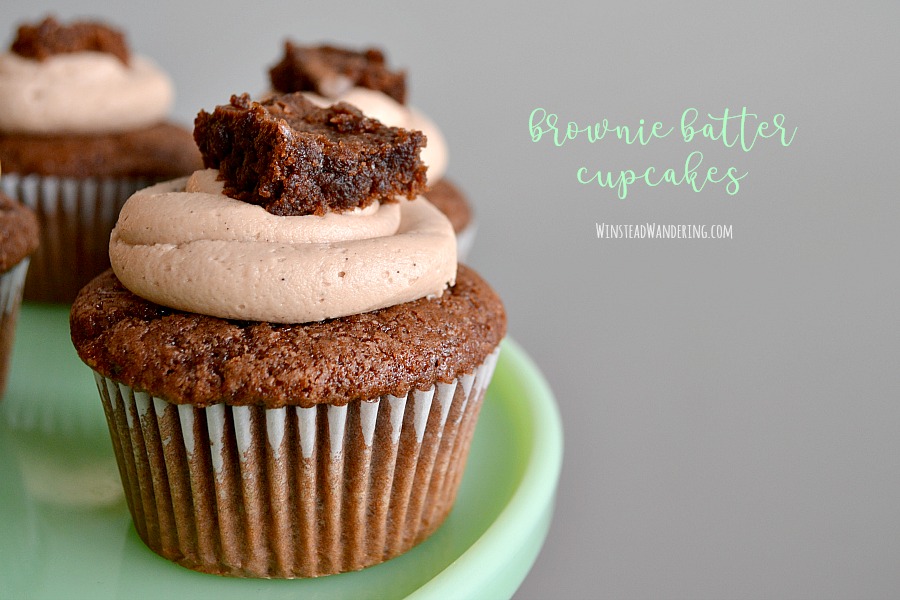 A few weeks back, I had the opportunity to make a birthday cake for a friend’s daughter’s surprise sweet 16 party. The daughter also happens to be a former student, one of my kids’ favorite people, and a great babysitter, so I knew I had to make a cake worthy of her awesomeness. 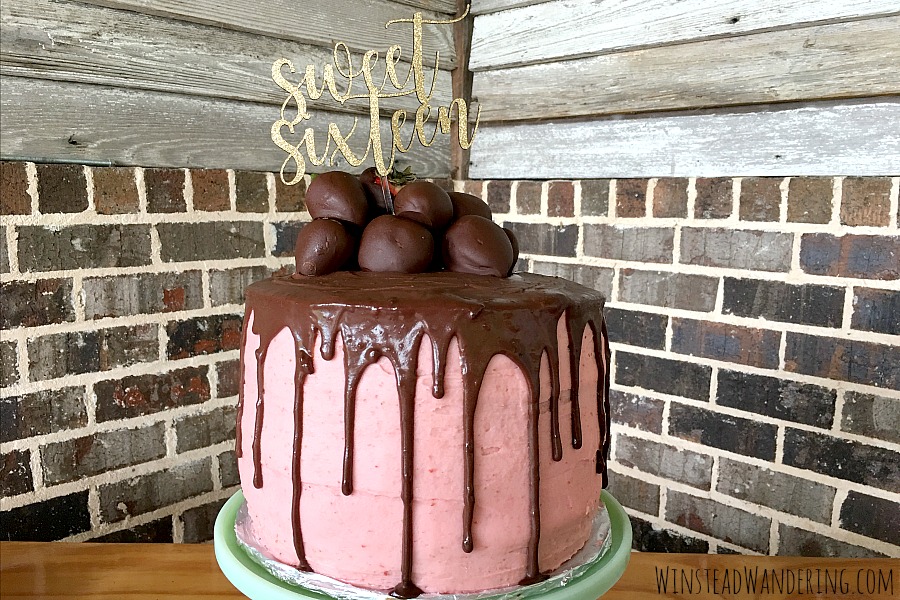 I was pretty proud of the strawberry layer cake with chocolate ganache, but as a lifelong chocolate-lover, the Brownie Batter Cupcakes I made to supplement the cake were, to me, the real star.

I know I’m not the only person who puts an inordinate amount of effort into scraping every.last.bit of batter from the bowl when I make brownies. It’s just irresistible, and it was my inspiration for these Brownie Batter Cupcakes. With brownie mix in both the cupcakes and the frosting, these cupcakes are every chocoholic brownie-lover’s dream. 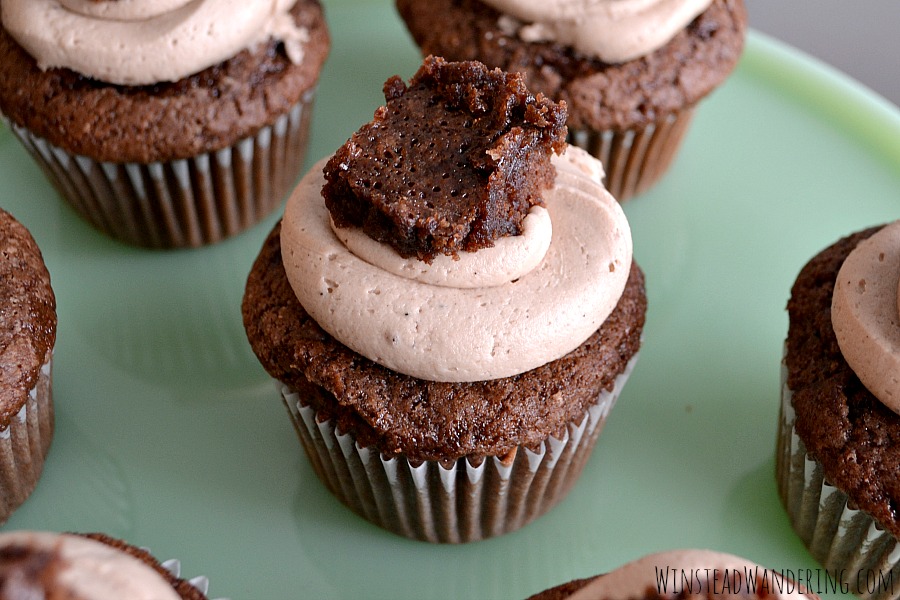 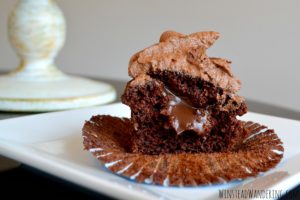 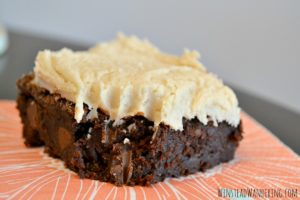 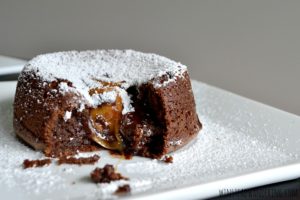 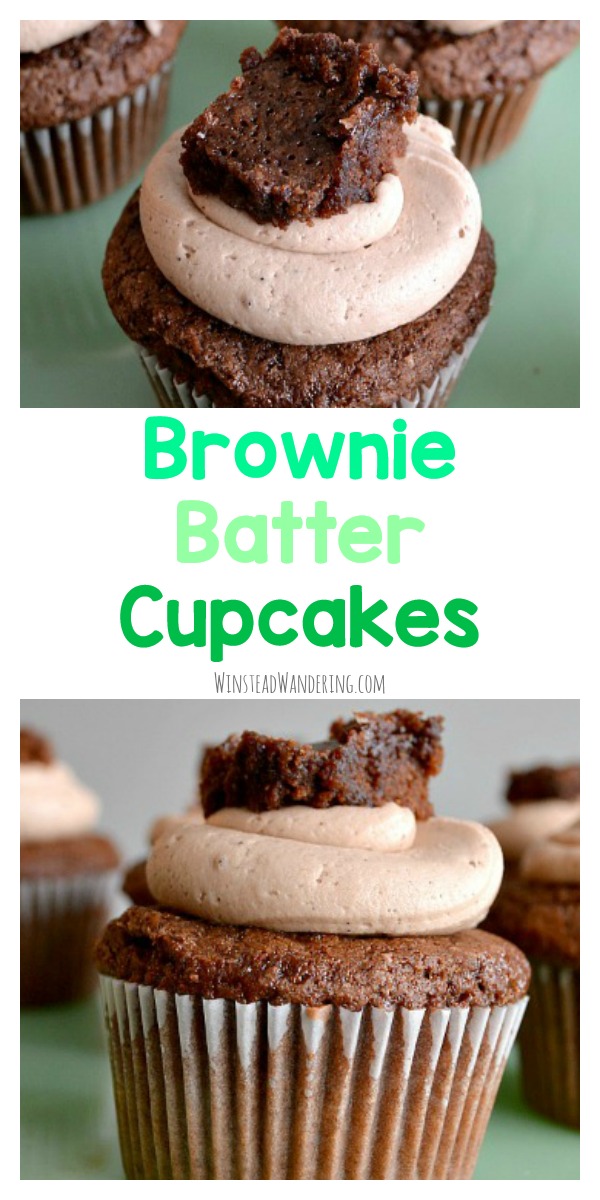