You are here: Home / breakfast / 3 easy, tasty breakfasts under 300 calories 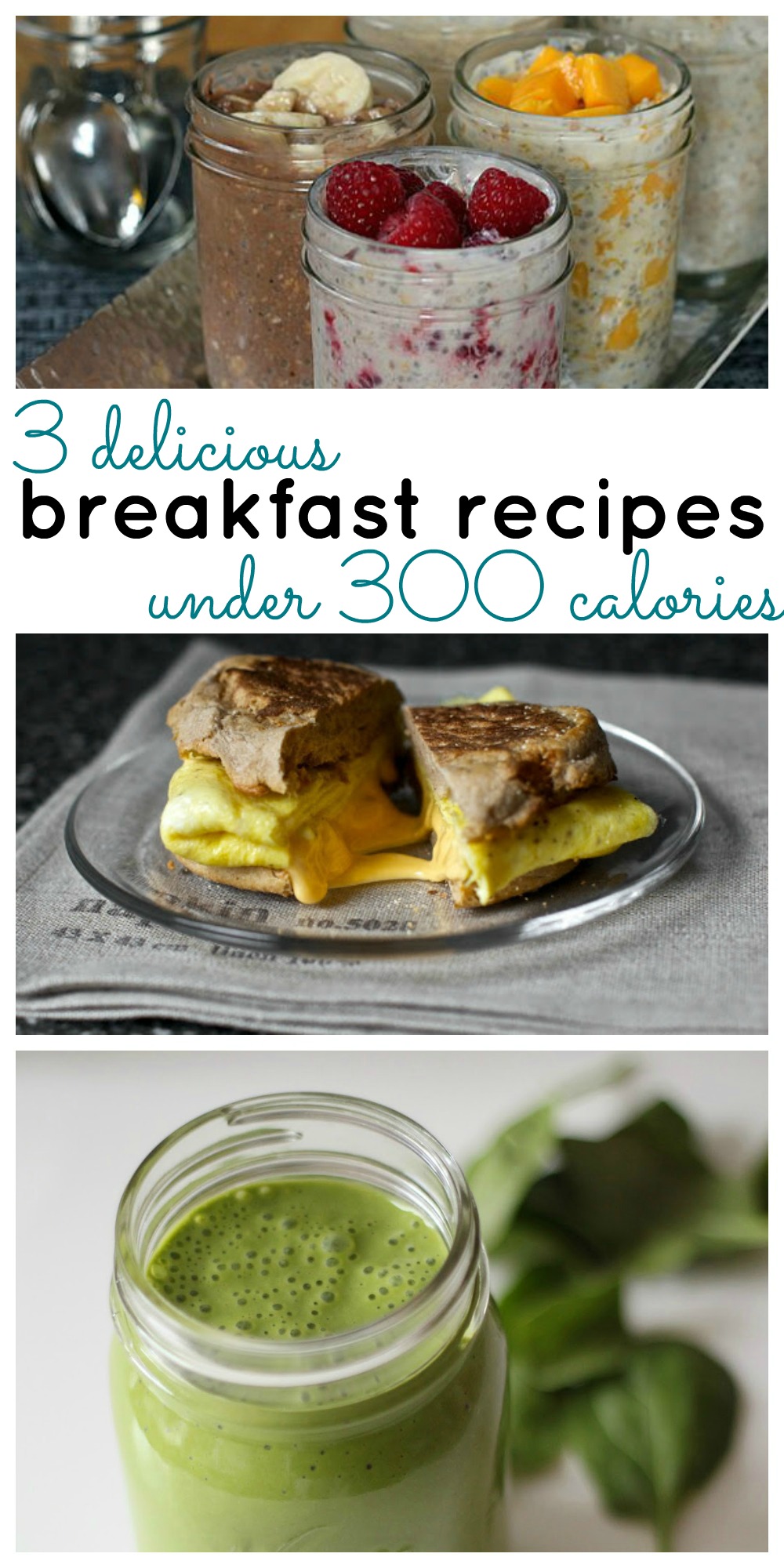 It’s three months into the new year. Maybe your weight loss resolutions aren’t going as well as planned. Or maybe they are, but you’re growing tired of the same boring, low-calorie options. Here are three winstead wandering-approved recipes to break you out of your breakfast rut without busting your resolutions.

egg sandwich from a cup of jo 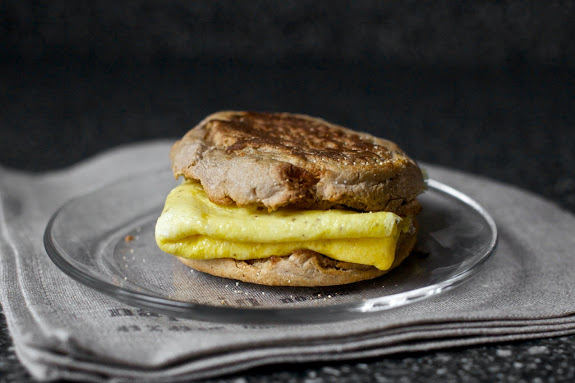 This recipe is touted as “the best egg sandwich you’ll ever have. While I have to disagree (the breakfast sandwiches J. and I make, my mom’s recipe, are hands-down the best ever) this is likely the best for under 300 calories. The recipe is actually written by Deb of Smitten Kitchen, so you know right off that it’s a winner. 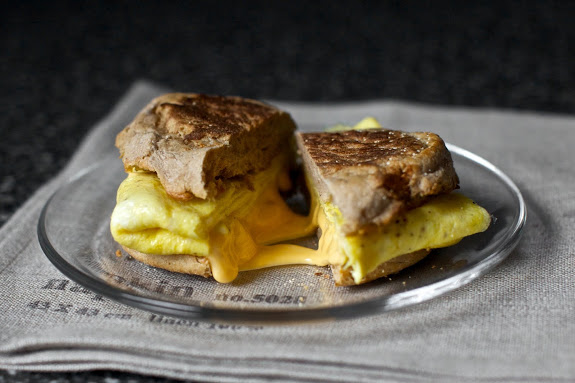 The recipe basically has you beat an egg and and pour it into a pan. You cook the egg a little, like a crepe, pile cheese in the middle, and wrap the egg up around the cheese. When you put the egg-wrapped cheese on a toasted English muffin, you have a delicious treasure chest of hot egg and gooey cheese, all wrapped up in a 270 calorie* package. 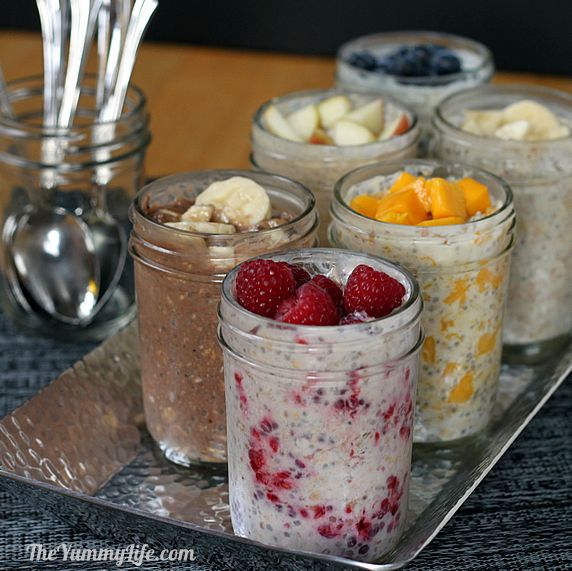 I was pretty hesitant about this idea when I first discovered it several years ago. I like hot oatmeal well enough, but the idea of a cold, congealed mess just grossed me out. Since I found this recipe just as I was returning to work after having B., the allure of preparing the meal the night before was what lured me in. 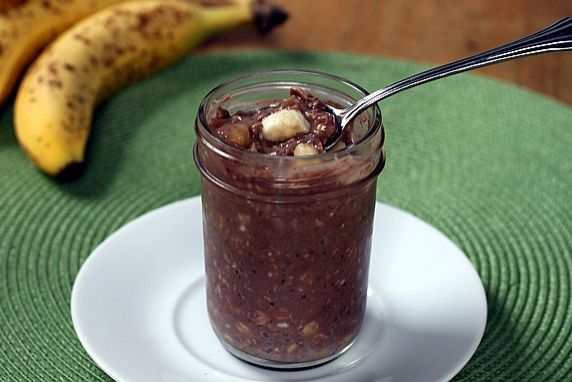 I was shocked- pleasantly so- by how much I enjoyed eating this cold overnight oatmeal. The best part is that, if you aren’t a fan of eating it cold, you can zap it in the microwave. The calorie count varies from one variety to another, but my personal favorite, banana cocoa, has 245 calories. 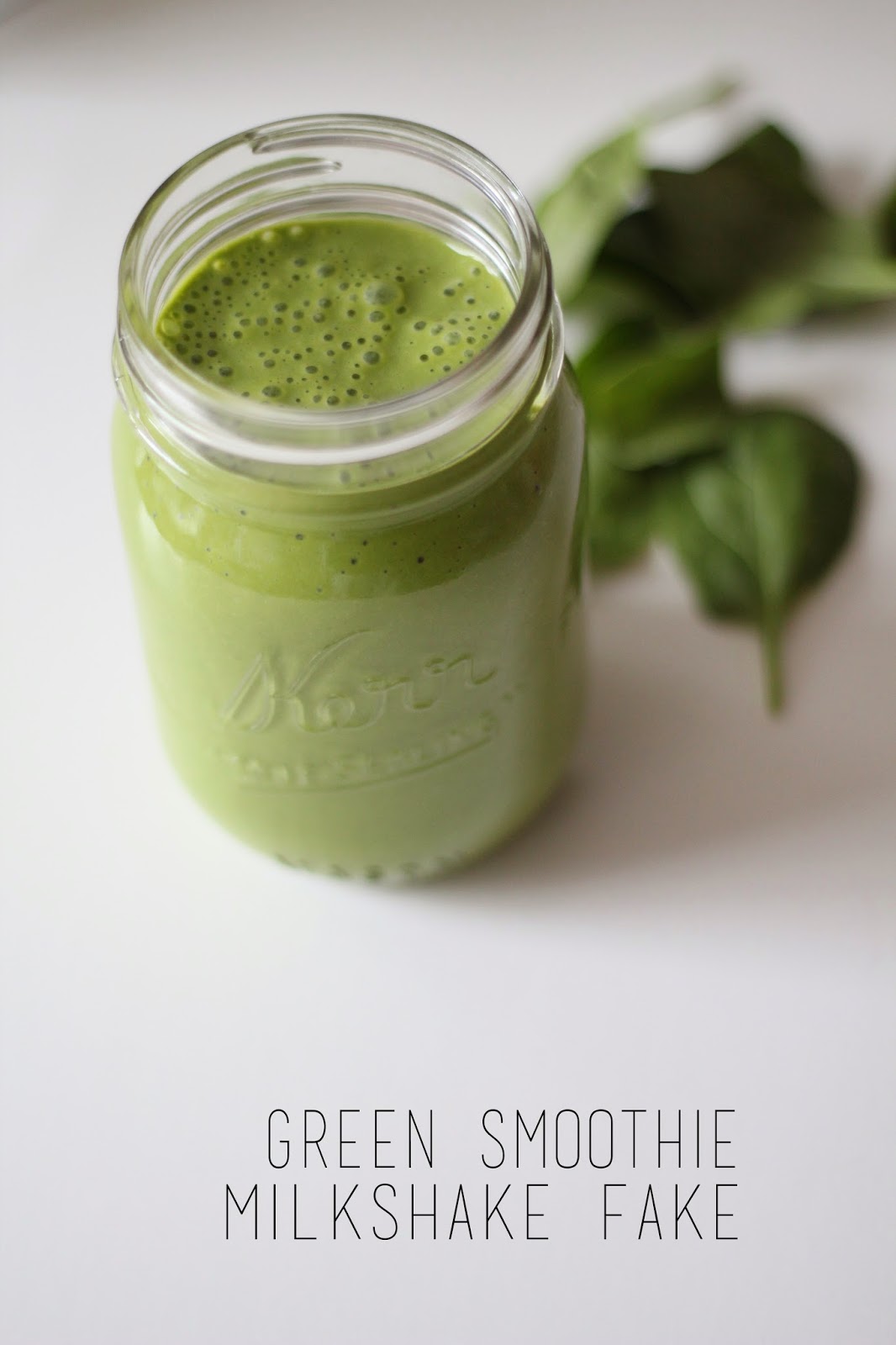 There are a million and one green smoothie recipes floating around the internets. While I make spinach smoothies regularly, mine are less recipe-based and more throw-everything-in-the-magic-bullet-based. For those who like to follow recipes, this one from Mint Arrow is pretty similar to the one I make. If you follow the recipe exactly, you’ll have a 265 calorie drink.

The meal you eat in the morning can set the tone for the rest of your day. Despite what diet companies might want you to think, watching your weight doesn’t mean you have to start your day with a chalky drink or a stale bar. You can enjoy a tasty, filling meal without blowing your daily calorie allotment.

What is your favorite low-calorie breakfast recipe? 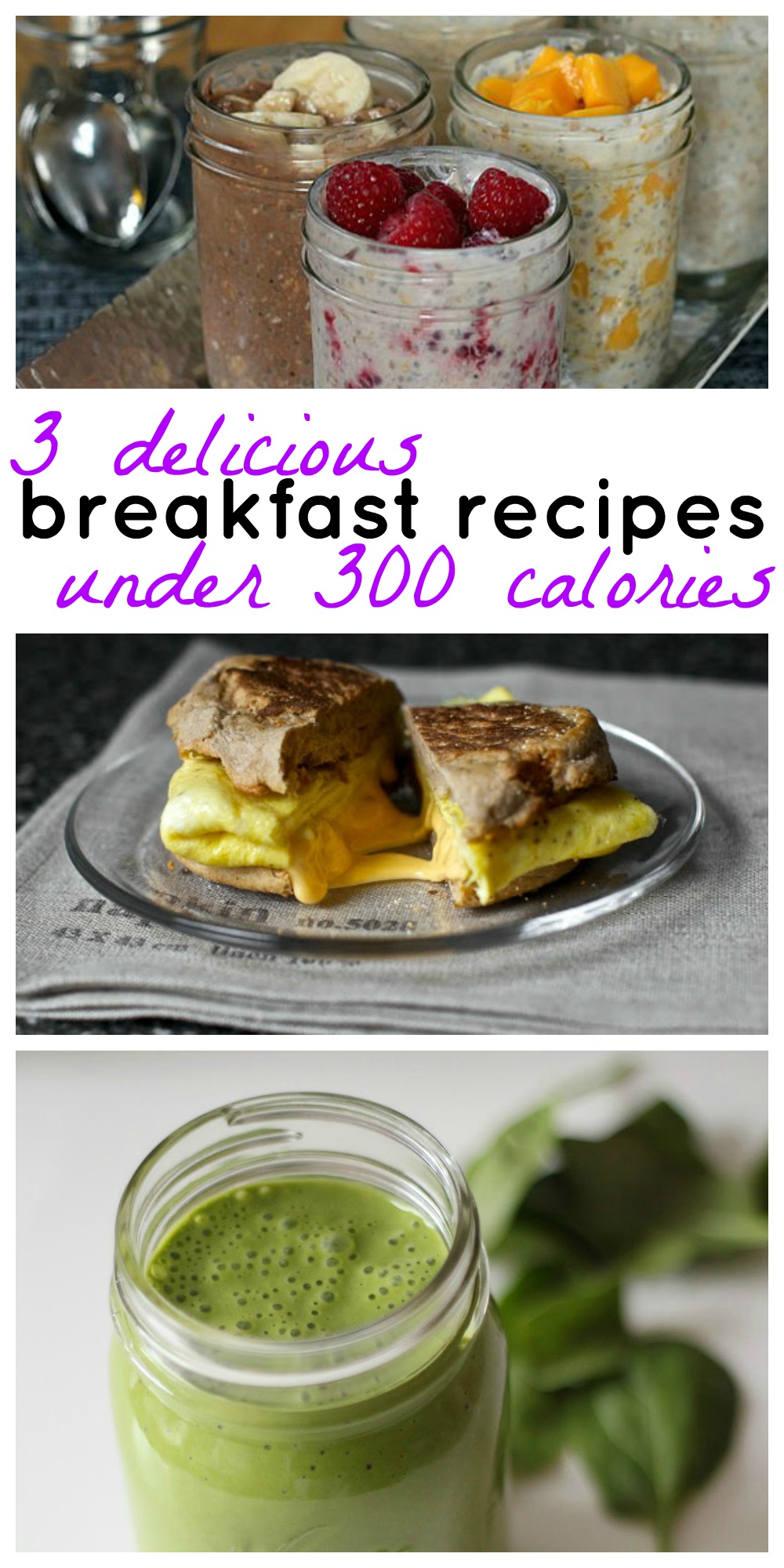