Put the store-bought stuff down; homemade chocolate buttercream frosting is surprisingly easy and tastes 100 times better than those other options. 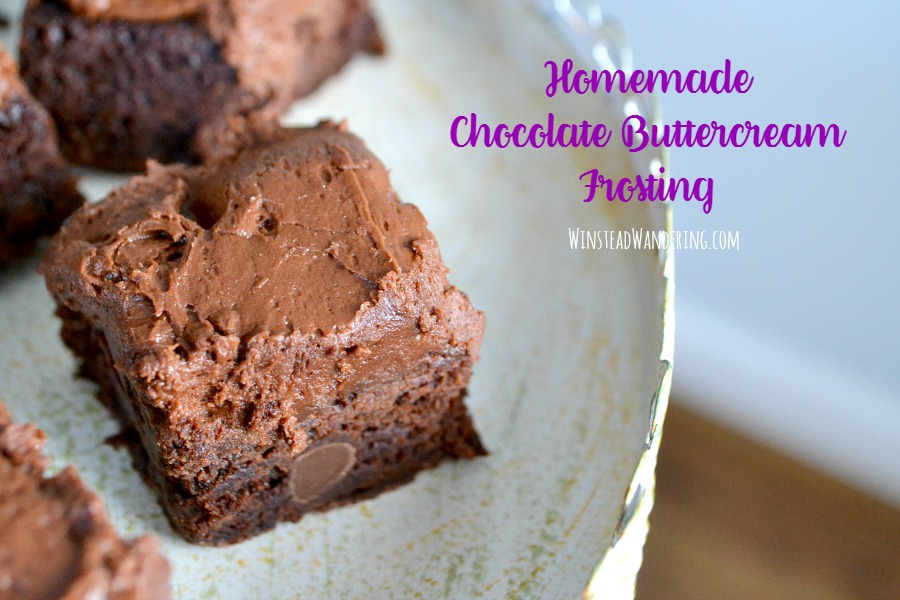 Can I make a confession?

I usually use boxed cake mixes. I know, I know. I’m breaking all kinds of food blogger commandments. You know what, though? No one notices. Part of that is because it’s completely possible to make moist, delicious cakes and cupcakes from a box. Mostly, though, I think it’s because people couldn’t care less what the cake part is like when it’s topped with homemade frosting.

As okay as I am with boxed mixes, I am absolutely not okay with canned frosting; you’ve got to make your own. It isn’t that difficult- it’s way easier than from-scratch cake- and there’s no comparison flavor-wise. Trust me, you’ll be a dessert hero when you present anything topped with this homemade chocolate buttercream frosting.

The secret to this frosting is the way it’s finished. After all the ingredients are added, you turn up the mixer and let it work its magic. The beaters will whip air into the frosting, lightening the color and giving you the fluffiest buttercream you can imagine. 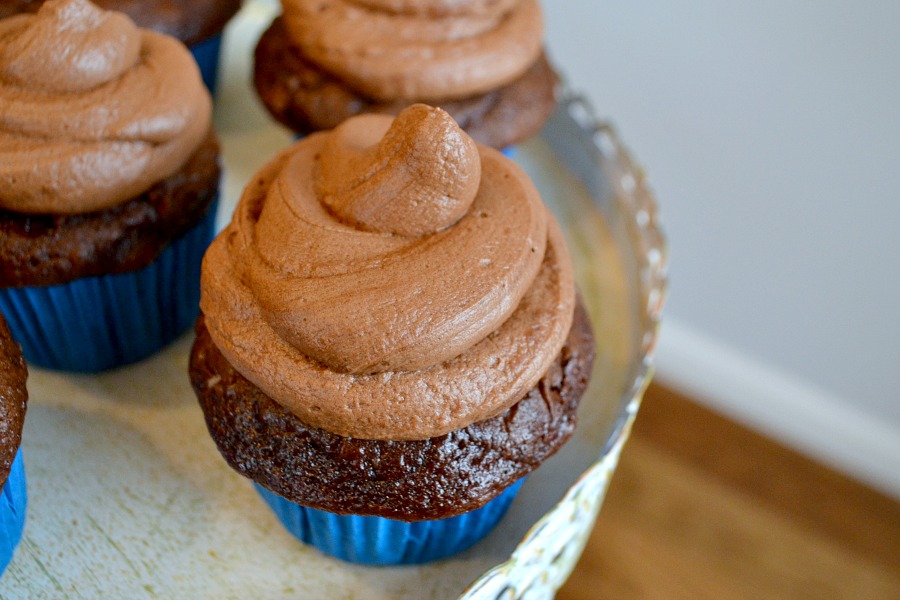 In the bowl of a stand mixer fitted with the paddle attachment, cream the butter until fluffy, about three minutes. Add the powdered sugar one cup at a time, allowing it to fully incorporate after each. Add the cocoa powder and salt, mix together, and then the vanilla and milk or cream. Beat the frosting on medium for three minutes, until fluffy.

Go ahead and pin this homemade chocolate buttercream frosting recipe for later!