Whether you’re traveling with adults or kids, a big group or a small one, getting a Main Street Made Easy Custom Disney Itinerary is one of the best decisions you can make. 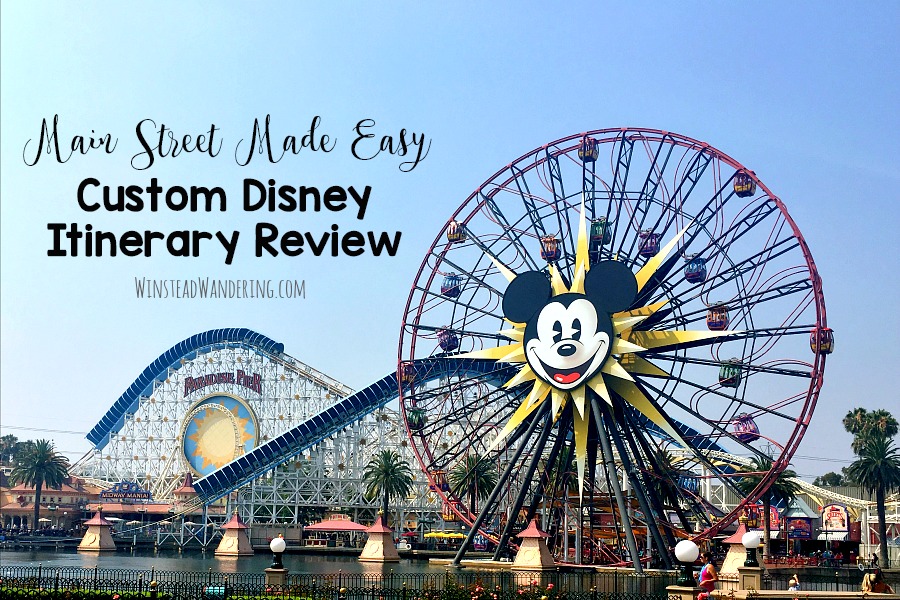 Kayla of Main Street Made Easy was generous enough to give us a complimentary custom Disney itinerary; however, all the opinions expressed below are mine alone.

From the moment I found out I’d be taking a group of students to Anaheim for a school trip, I knew we had to visit Disneyland and California Adventure. After all, for those living outside California, Disney and Anaheim are practically synonymous. I had a few students who had never been to a Disney park, so I was thrilled that I’d be the one to introduce them to the magic.

When I began planning our trip, I did what anyone does when vacation planning: I crowd-sourced on Facebook. I asked for general Disneyland and California Adventure tips, but my friend Kayla from Main Street Made Easy offered to make us a custom itinerary. We only had about a day and a half total to visit the park, so I wasn’t sure Kayla could help us much, but I accepted anyway.

Can I just say that was the best. decision. ever.

Why You Need a Main Street Made Easy Custom Disney Itinerary

I’ll be honest: I’ve been planning my family’s future Disney trip for a few years now. I’ve got a Pinterest board dedicated to tips and tricks and I’ve even read a couple books on the subject. I thought I could do a pretty job getting us around the park. I’m sure I would have, but I wouldn’t have done nearly as a good a job as Kayla did. 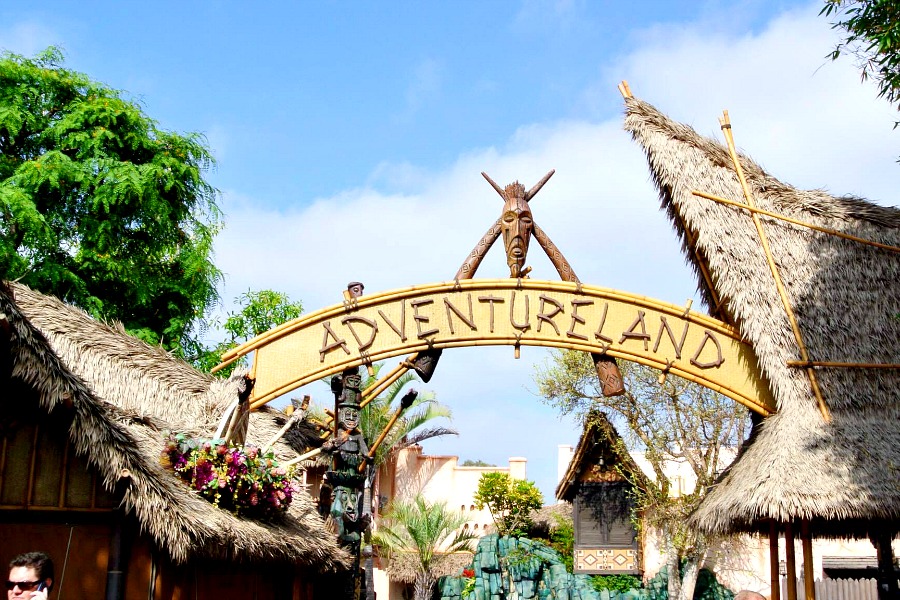 In addition to an itinerary of which rides to do when, Kayla included all sorts of insider info about the best places to eat, where to rest, and how to snag prime parade and fireworks watching spots. You may think you’re prepared for your trip, but it’s likely Kayla has information you don’t.

Here’s an insider tip from me: before entering the park, take a photo of the ticket(s) for everyone in your party. Disney is great about replacing a lost ticket, but they need the serial number in order to do that. The fastest way to find the number of the missing ticket(s) is to have a photo.

Kayla delivered a custom step-by-step itinerary that blew me away. In fact, her tips were so spot on that we were able to accomplish in five hours what we’d set aside eight hours to do. Let me give you an example of Kayla’s awesomeness: her itinerary advised us to get in line for entrance into California Adventure an hour before the gates opened, if possible. Then she instructed us to head straight for a particularly popular ride to get it done before the park filled up. She also suggested that, if anyone in our group didn’t want to ride, we should send him with our tickets to get FastPasses for another popular ride. We did as she suggested and were finished with the first ride (the ride several in our group say is their favorite from the whole trip) within thirty minutes of the park opening. When we got off the ride, the estimated wait time had already jumped to an hour and a half. 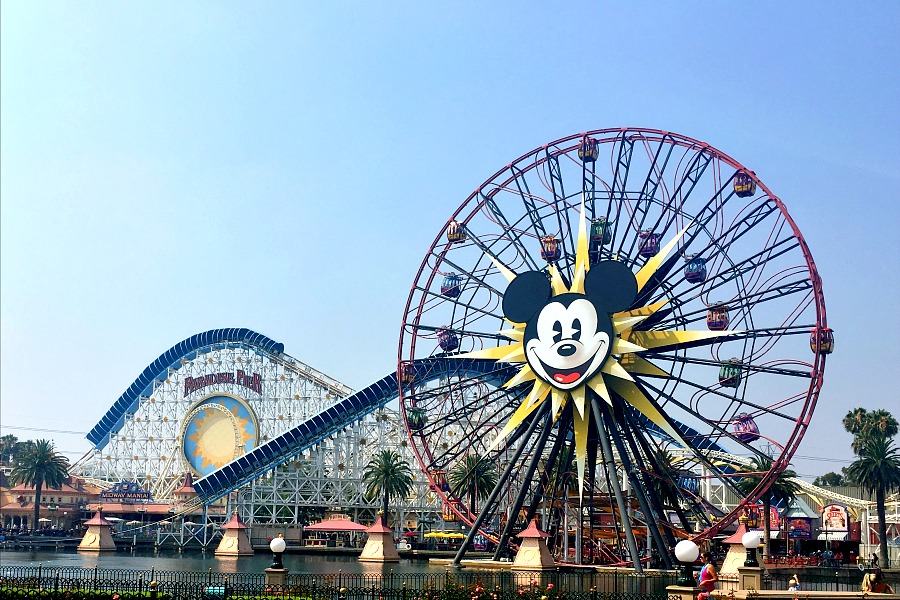 The rest of the day continued in pretty much the same fashion. Kayla gave us all the details about which FastPasses to get and when to get them. Even though we visited the parks in June/July, during peak vacation season, we did a minimal amount of waiting in line.

You’ll Get an Itinerary That Fits YOUR Needs

Before Kayla crafted our itinerary, I told her two things: 1. I was traveling with a group of eight older teenagers and adults and 2. We wanted to cram as much Disney magic into our limited park time as possible. She took my request to heart and delivered an itinerary packed with stuff to do. Next time I visit Disney will probably be with a larger group and with small children ranging in age from two to eight. Obviously I’ll need a much different itinerary.

The beauty of a Main Street Made Easy custom Disney itinerary is that each one is made to fit your unique needs. Do you need frequent breaks? Are you planning to the big rides? Is your trip going to be particularly long or, like ours, particularly short? You can pass all that along and Kayla will develop a schedule that’s perfect for your wishes. 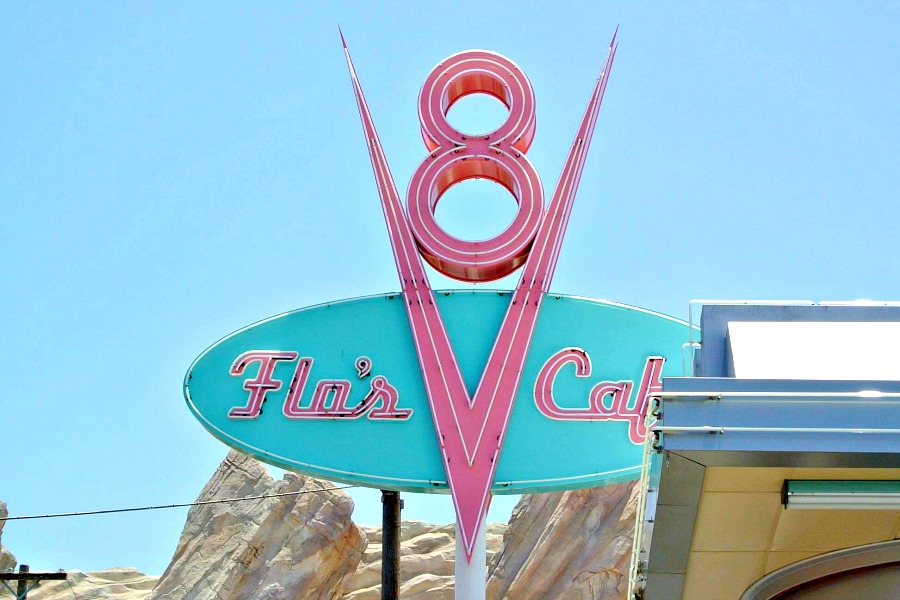 In fact, you can go ahead and give all the planning to Kayla by letting her book your FastPasses and dining reservations, too. She’ll use your preferences and her park expertise to add the magic touches to your trip. It’s like having your own travel concierge, but for a fraction of the price.

If you’re headed to Disneyland or Disney World, it’s worth the money to get a Main Street Made Easy Custom Disney Itinerary. This is a once-in-a-lifetime trip for many people; why not make it the best it can be?