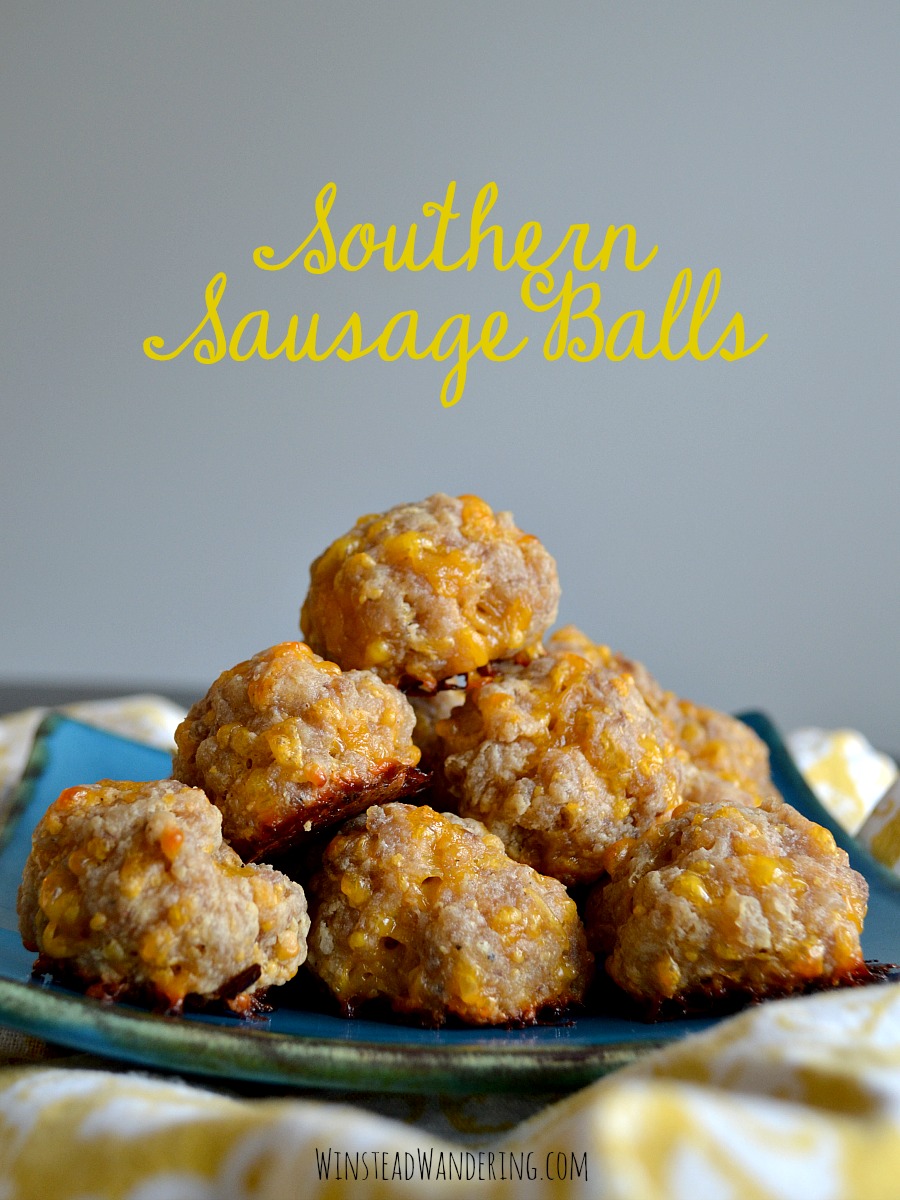 I’m not saying sausage balls are an exclusively southern dish. I’m just saying that, while the only ones I ever had while growing up in Oregon were made by southern relatives, they’re a staple at nearly every wedding and baby shower in The South. And because most people are huge fans of anything that combines cheese, pork, and some of form of bread, Southern Sausage Balls are always a hit.

I ate them for years and loved them; I even made them myself. Then one day my mother-in-law made a batch (actually, I’m sure it was at least a double batch) with a new secret ingredient. That secret ingredient was cream cheese and, y’all, it revolutionized the sausage ball eating experience. If you think that’s an exaggeration, you’ve clearly never eaten Southern Sausage Balls with cream cheese.

The addition of the cream cheese ups the moistness of the recipe and leaves all other versions tasting dry and boring. Even if regular sausage balls are already in your repertoire, I implore you to add cream cheese. It’s a total game-changer. If you’ve never made Southern Sausage Balls at all, what are you waiting for? Make them for game-day, for a party, or just for breakfast or a snack at home. 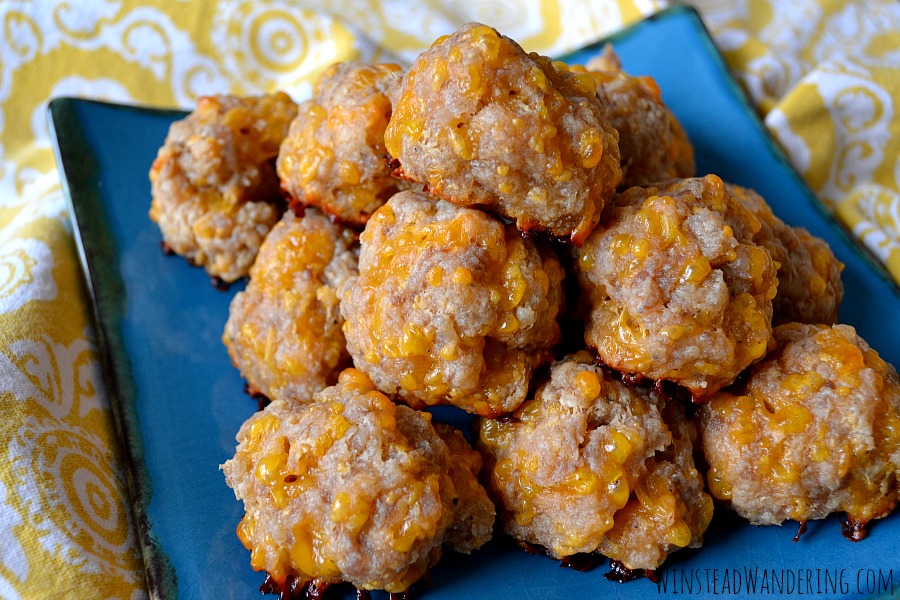 Preheat oven to 350 degrees. Combine all ingredients in a large bowl, making sure to fully incorporate everything (this may take several minutes, and it’s easiest when done using your hands).

Roll pieces of the mixture into ping pong-size balls and place on a greased baking sheet. Bake for 16-19 minutes, or until sausage and cheese are golden. Remove from oven and allow sausage balls to cool for a few minutes before transferring to a cooling rack.

Serve immediately, or store in the fridge in the airtight bag or container for up to three days.

Other Recipes to Try