You are here: Home / Uncategorized / Stop Saying My Son Needs to Toughen Up 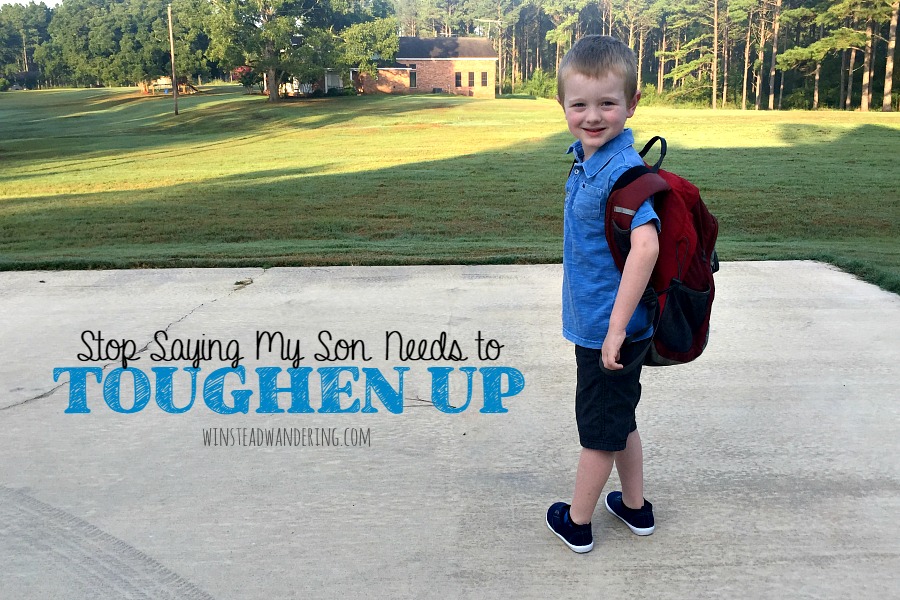 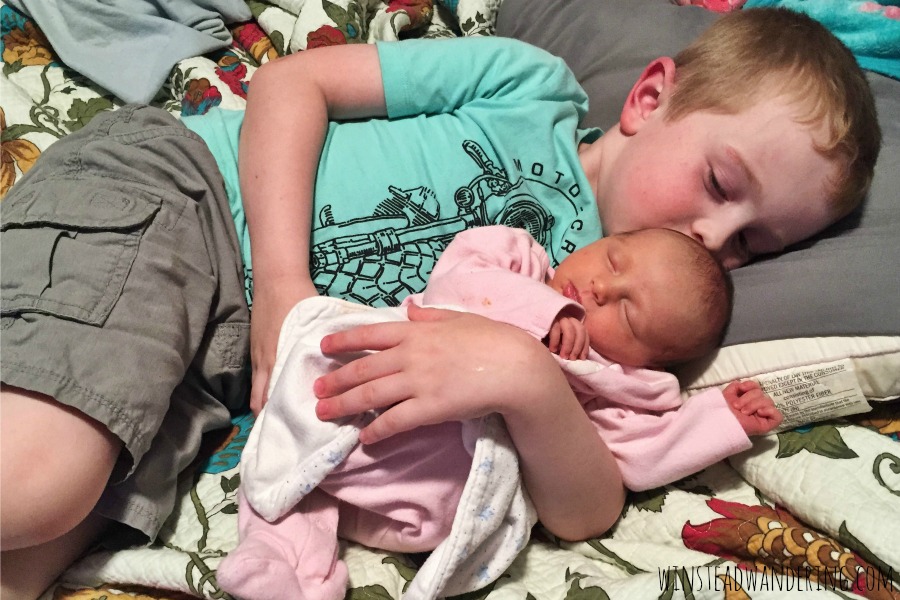 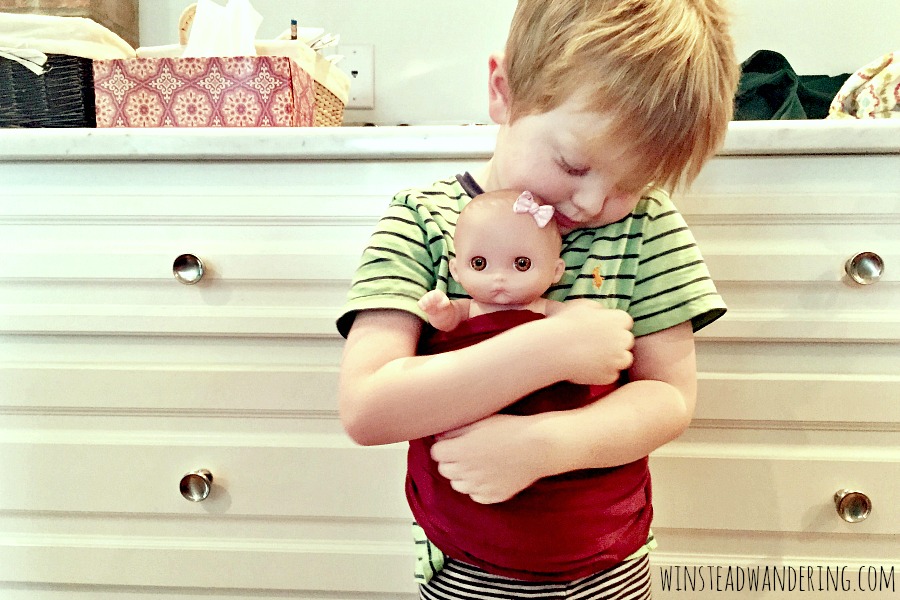 As he grew older, though, the comments became more frequent and more pointed. A little playing with his rough-and-tumble cousins and he’ll be toughened up in no time. He’s so cute, but we just need to toughen him up. He’ll get a little tougher as he gets older. 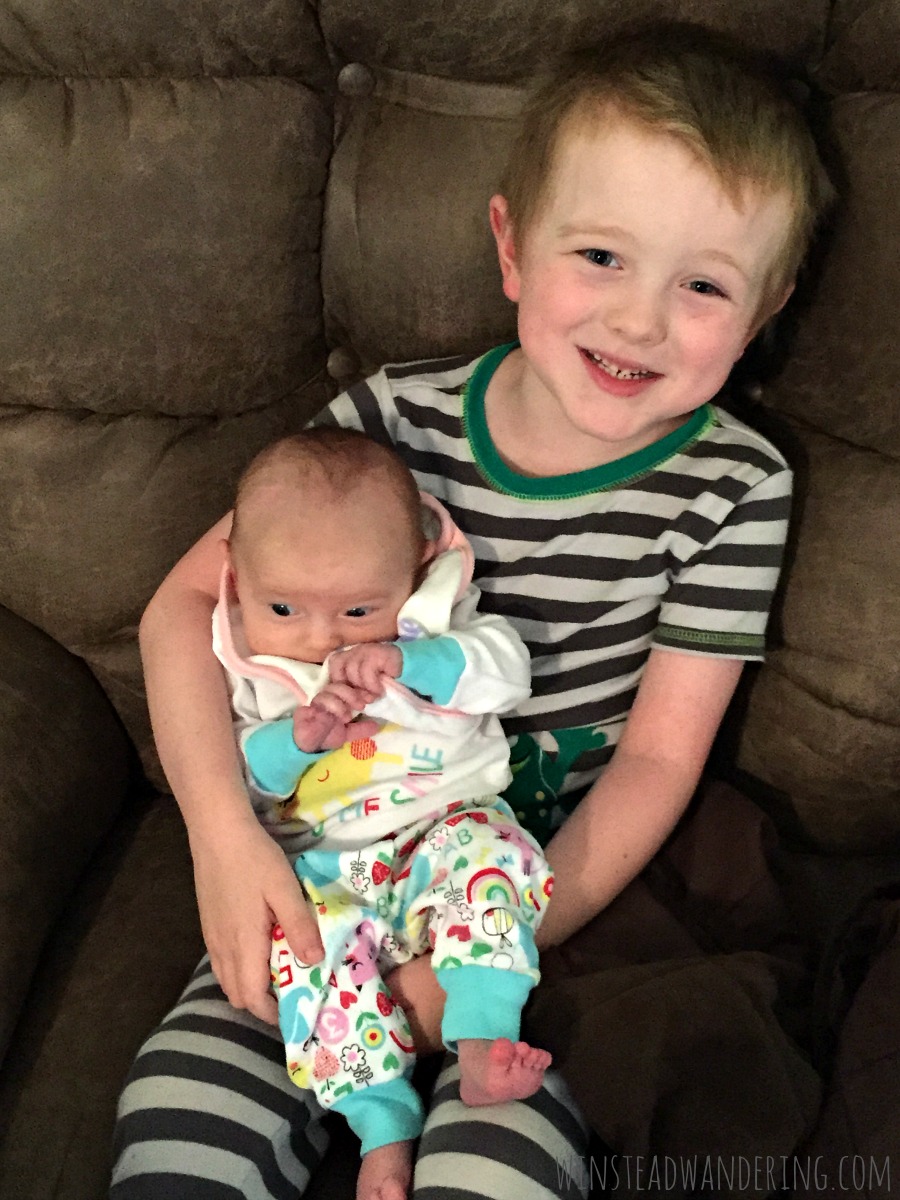 That’s the thing, though. He is a boy. If there were some sort of absurd checklist for what makes a boy, he would tick nearly every box: His favorite color is blue, he’s obsessed with dinosaurs, and he’s perfectly happy letting me choose his clothes. He doesn’t care much for superheroes, but he’s currently in love with American Ninja Warrior. He’s loved vehicles of all kinds, specifically construction equipment, since before he could talk. If you want to see how he stacks up against his male peers, I think he’d do pretty well.

Don’t even get me started on the double standard for girls. My daughter could roll around in mud, get into a fist fight, and try out for the football team, and people would applaud the cute little barrier-breaking tomboy. So why, then, is my son expected to meet such an inane set of expectations derived from what society deems “boy”? 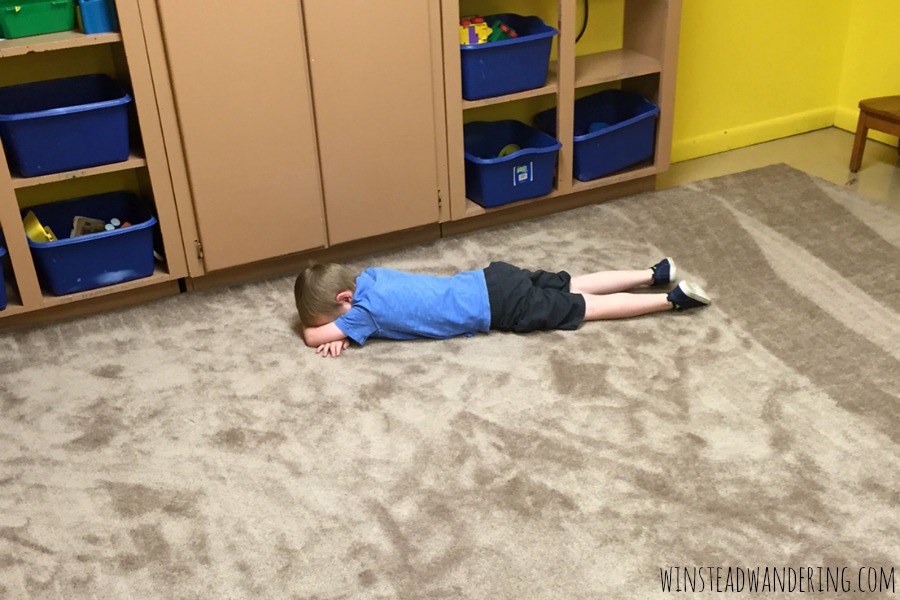 I’ll be the first one to admit the kid knows how to throw a fit, but the solution to whining isn’t to toughen up, it’s to grow up. To literally stop being five, because throwing fits and expressing emotion in immature ways are pretty much textbook behaviors for five-year-olds. I have a four-year-old who can hold her own in the fit department; maybe she just needs to toughen up, too?

Admittedly, there are times I long for him to be more adventurous. I wish he wasn’t afraid to learn how to ride a bike, and I wish he wasn’t scared to go down even the smallest slides at the water park. I believe it’s completely possible to gently encourage him to step outside his comfort zone without dragging him against his will. Helping conquer those fears isn’t about toughening him up, it’s about working through his anxieties and overcoming them together. If he decides he feels brave enough, great. If he spends the whole day in the wave pool, I won’t love him any less and I won’t waste time brainstorming ideas to make him more manly.

Please, just stop. Every moment you spend attempting to mold him to fit your own expectations is a moment you aren’t enjoying him for the intelligent, sweet, fun boy that he is. He deserves to be allowed to be exactly who he is. Please let him. 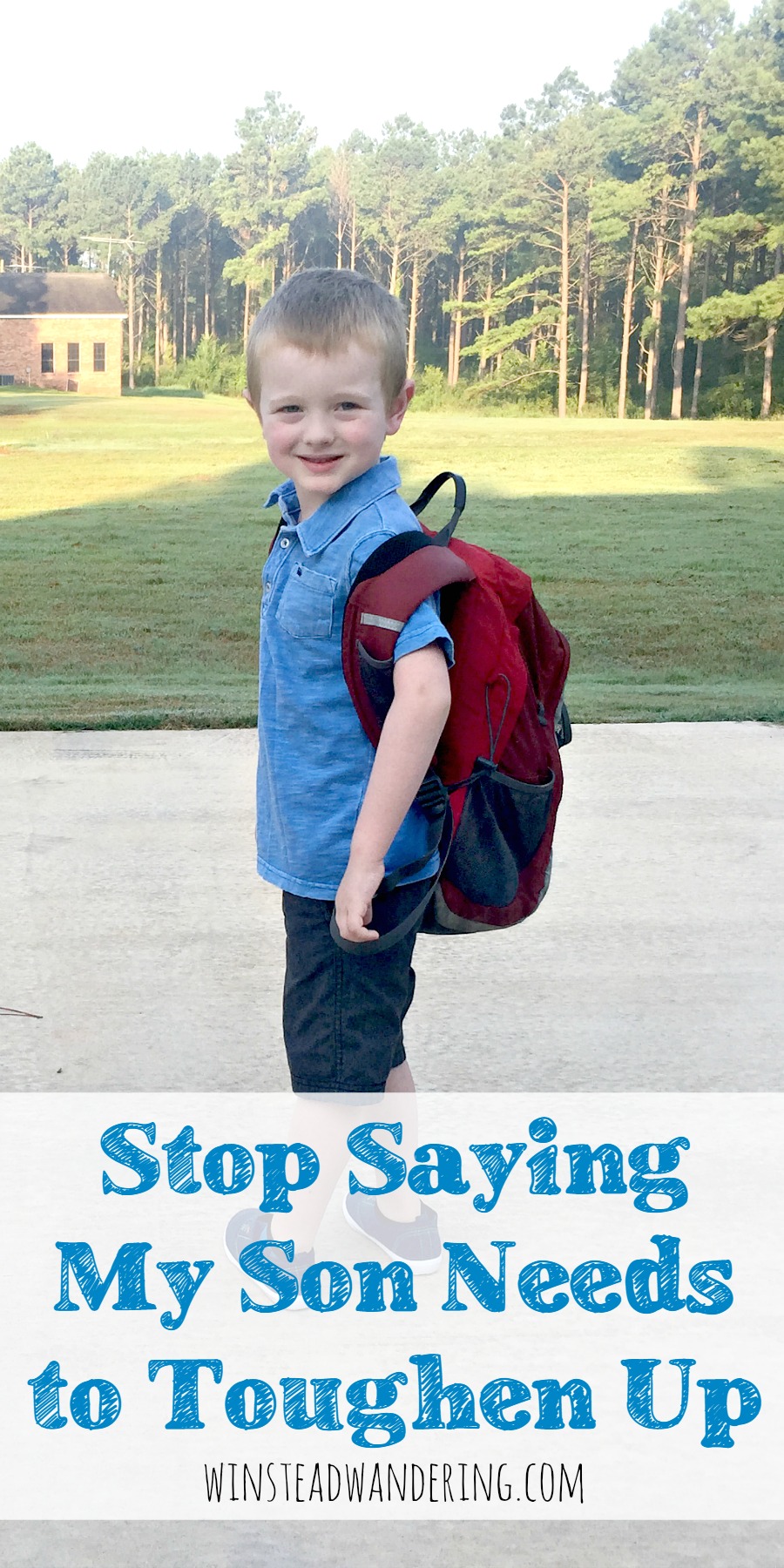